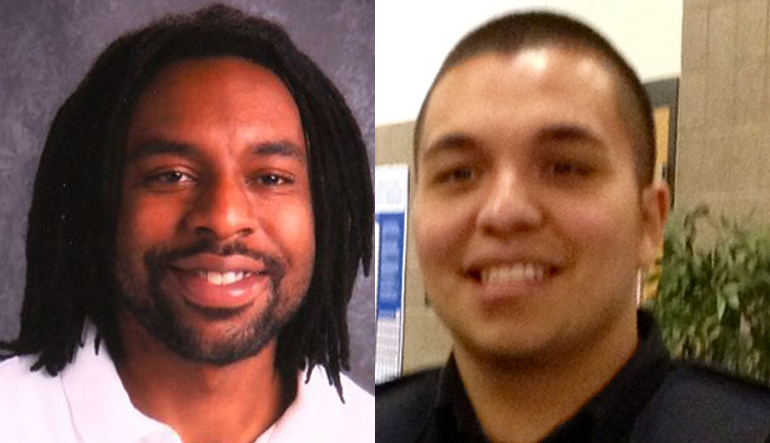 The suburban police officer who killed Philando Castile during a traffic stop has been charged with second-degree manslaughter on Wednesday after protestors demanded for his arrest after weeks of marches and protests.

Jeronimo Yanez, the Officer involved who shot and killed Castile will appear in court on Friday, was also charged with two felony counts of dangerous discharge of a firearm.

John J. Choi, the Ramsey County attorney said, “It is my conclusion that the use of deadly force by Officer Yanez was not justified and that sufficient facts exist to prove this to be true.”

Castile 32, was a school cafeteria worker who was stopped Falcon Height back on July 6 by Officer Yanez of the St. Anthony police on a busy stretch of road near the state fairgrounds.

However, Castile’s girlfriend streamed the aftermath of the shooting on Facebook Live which painted a different picture claiming that her boyfriend had a license to carry a weapon and that he had been trying to tell Officer Yanez about the gun. According to sources familiar with the case claim that Castile had been pulled over many times before without any issue, and those who knew him personally claim he was nothing but a “calm and peaceful man.”

After the release of the Facebook video the governor of Minnesota, Mark Dayton, stated that Mr. Castile’s race might have played a role in the shooting. Protestors spent days camped outside the Minnesota governor’s residence, and at one point blocked traffic and threw objects at officers on a nearby interstate.

This isn’t the first time Minnesota has received backlash in terms of the way race and policing are handled. Last year, a Minneapolis officer fatally shot Jamar Clark, another black man, in an incident that also set off protests. And this year, an officer in suburban Edina was criticized by activists for confronting a black pedestrian, and a St. Paul officer was suspended after a police dog bit a man and a colleague kicked him.