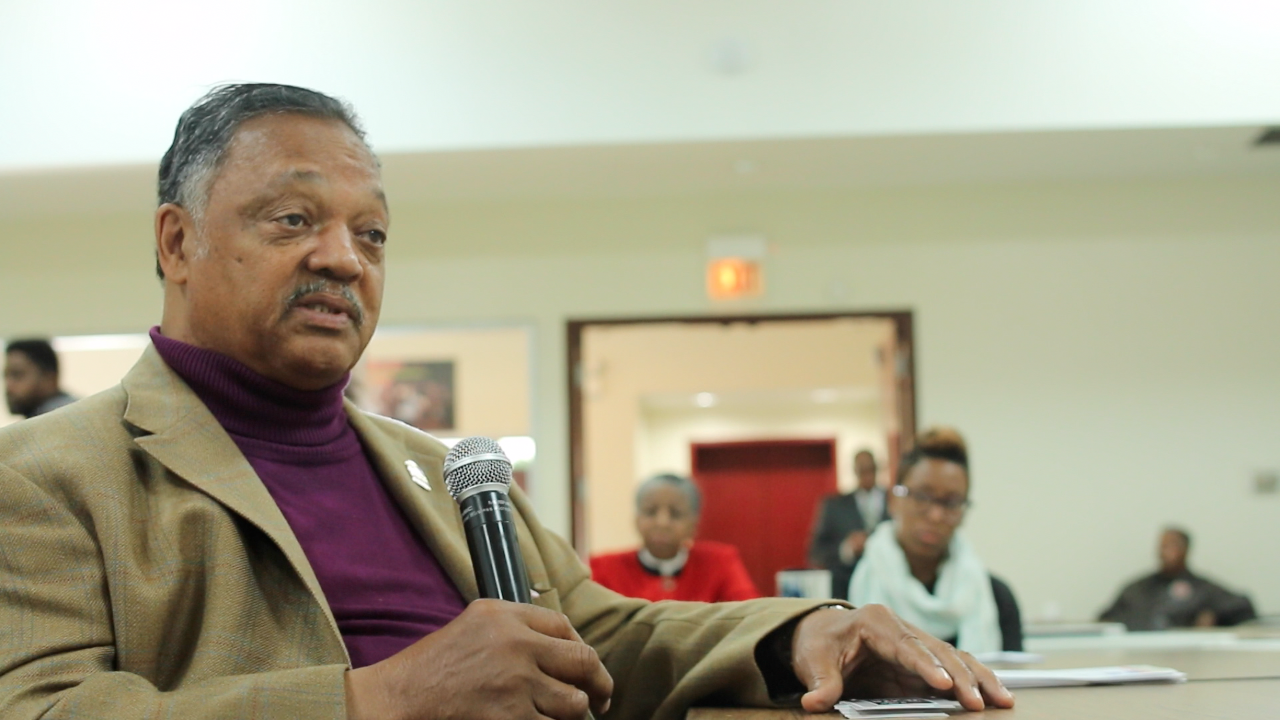 After Donald Trump was declared the winner of the election in the early hours last Wednesday, supporters and those who do not agree with him have publicly shared there disagreements

However, In Chicago where one of the protest broke out prompted local leaders to act fast. Civil Rights Activist Rev. Jesse Jackson saw a need to reach out to the millennial generation by hosting several forums that would be safe enough to discuss ways to combat the social injustices faced within the African American community.

Project M.A.R.C.H (Millennials addressing rights to change humanity) was formed and Saturday was its first event to bring community Member a together.

While A large portion of the conversation turned from the nature of fear brought out before and after the election it quickly focused on what can be done about the ongoing issues affecting the African American community at large.

The organization will continue to hold community forums the next one being Saturday November 19 at Rainbow Push.

Also, Project March will be serving thanksgiving food for homeless veterans in Chicago.