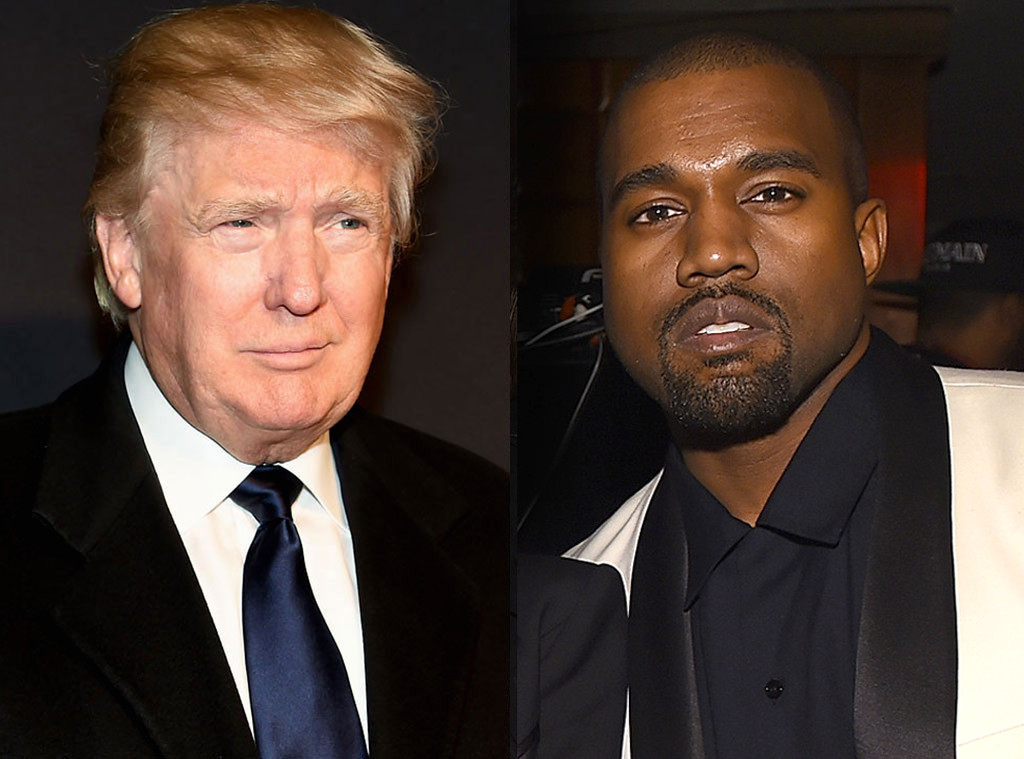 Rapper Kanye West took the stage at his concert in San Jose, and with an about 15 minute rant on his political views.  He Stated that he didn’t vote but if he had, but if he would have, Donald Trump would of been his choice.During a rambling speech  he explained his hypothetical Trump vote didn’t mean that he had compromised his views.

He also urged the audience to “stop focusing on racism” because “we’re a racist f***ing country — period.” He said that “not one or the other candidate was going to instantly be able to change that.”

Mr. West also stated that he believe that influential political leaders such as  President Barack Obama, Bill Clinton, Ben Carson and Hillary Clinton should help advise Donald Trump to bring unity and policies that can help our nation. He had good intentions we can only presume, but the fans in the crowd didn’t seem to think so; if you watched the video below you will hear fans booing and a few fans even threw items at Kanye West.