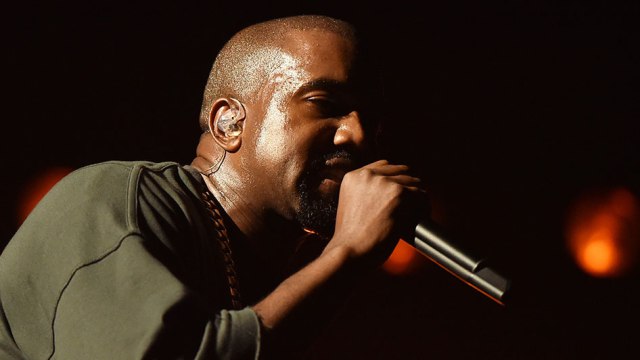 Kanye West has yet again chosen to go on a public rant during his St. Pablo Tour. Ye had a few things to get off his chest as he called out Beyonce, Jay Z, DJ Khaled and many others at his Sacramento stop this past weekend.

He referred to his rant as a “Moment in the Matrix”  right before he cut the concert short and since then has cancelled the remainder of his US Tour Stops.

According to Apple News, West has reportedly been hospitalized right after cancelling his tour. L.A. Police responded to a 911 call regarding a man suffering from temporary psychosis. He is currently admitted into UCLA Medical Center. There are no further statements from West’s team. His wife Kim Kardashian West was scheduled to make her first red carpet appearance since the Paris robbery in honor of her late father. It is not known whether Kim appeared on the red carpet. What’s The Word TV will definitely keep the Kardashian-West family in our prayers.