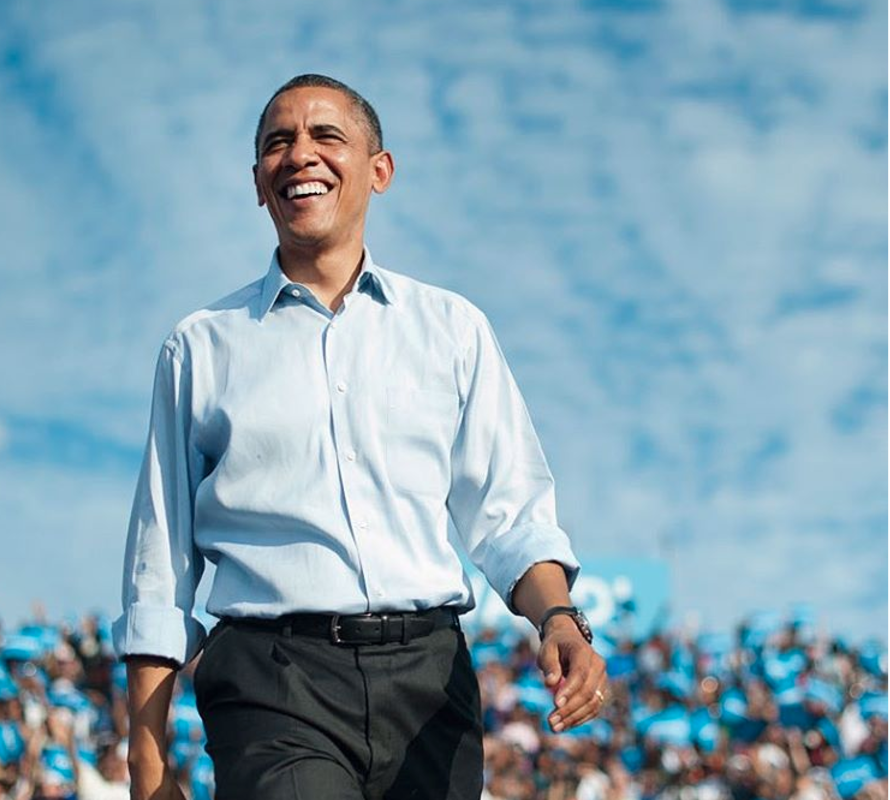 "Last year, across every race, across every age group in America, incomes rose and poverty fell. The typical household income grew by about $2,800—which is the single-biggest one-year increase on record. We lifted 3.5 million people out of poverty, the largest one-year drop since 1968." —President Obama

One of the coolest first families to ever grace our presence will make their final exit from the exit in January. But, what better to say goodbye than a celebration right here in Chicago to thank those who’ve supported the Commander in Chief over the last eight years.

According to Politico, Chicago Officials are planning a thank-you to supporters who helped launch his career as a state senator, U.S. senator and President. The event is said to feature a “farewell speech” from Obama, Politico said.

The farewell event will take place Jan. 10 at  The McCormick Center.

President Obama will officially end his presidency on Jan. 20.