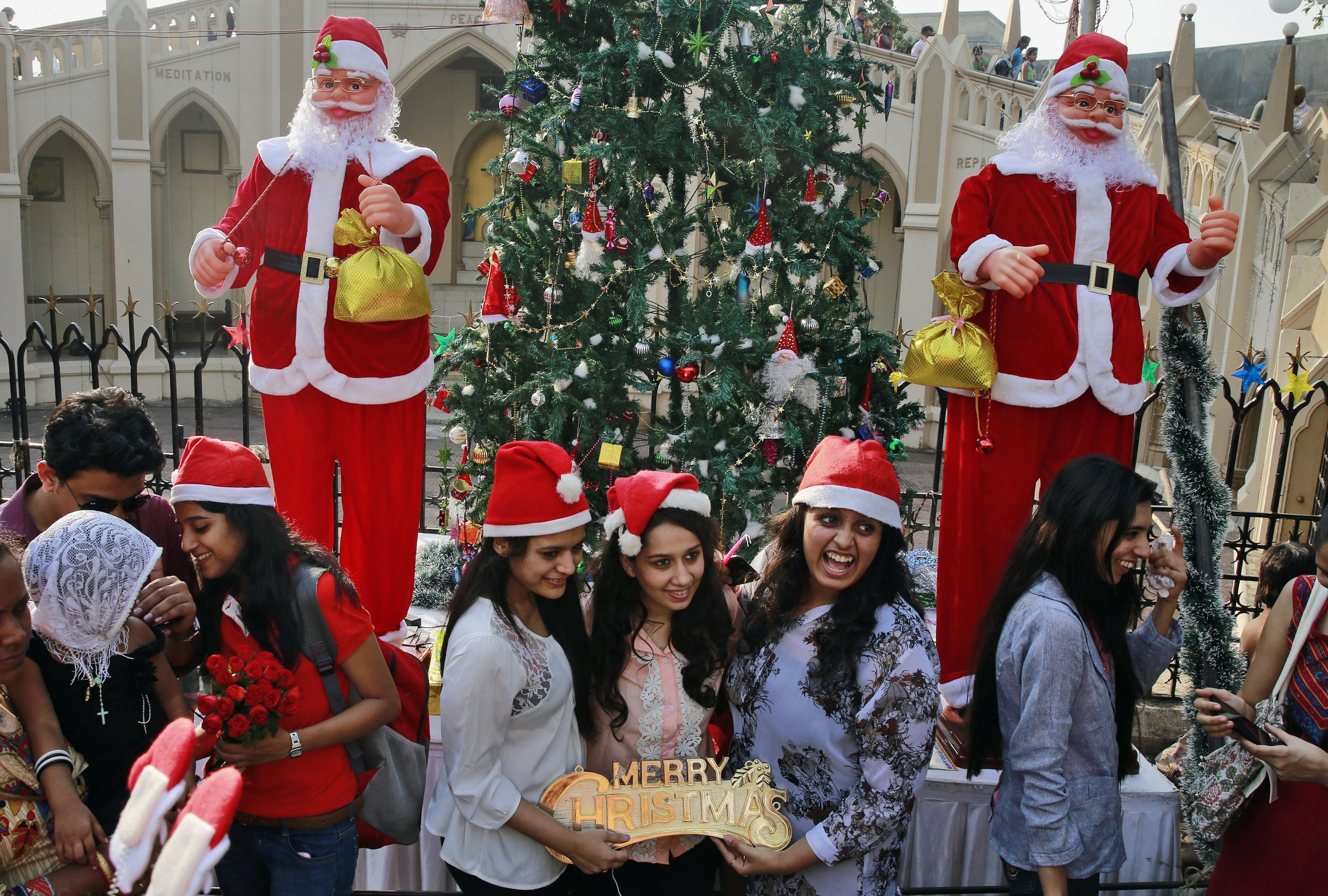 According to the 2016 Satista Survey 92% of all americans celebrate christmas. Adding to this percentage, 81%  of non-christians in the U.S. celebrate Christmas. However only 5% of the survey said that they will not be celebrating during this season . Holiday Retail sales have been account to $655.87 billion for 2016. U.S. Retail e-commerce sales hold an account of $94.71 billion in 2016. In a way this Christmas season is seen as an economic booster as it brings 750,000 people into employment.

An interesting aspect about the holidays is that it influences societies in different parts of the world in different ways. However, what would happen if we were to compare these stats to another country that may have more of an emphasis on culture as the center of the holiday traditions instead of commerce?

In Nigeria, the holidays still can be commercial just like the rest of the world. In the country there has been a spike in household expenditures by 65% during the giving season. At this festive time most traditional marriages take place , as well as most communities hold fundraisers  towards development projects.  However, Nigeria is still fighting a struggling economy with an increased recession and rising inflation, lowering trade for market sellers. President Muhammad Buhari of Nigeria has recently urged citizens to use this season as a time of prayer & reflection, through a publicized presidential letter.

On December 24, 2016, President Muhammad Buhari wrote : “ As we celebrate this year’s Christmas, I believe it is very appropriate for us to reflect on the love of God. There is no better time than now in our nation’s history to pray for divine guidance to get over our current challenges.”  As Nigeria turns to staying true to its cultural traditions, one to highlight during their low economy is the Okazi Festival celebrated by the Emii people of Owerri State. In the midst of this festival,  citizens celebrate from Christmas to New year’s Day  through different communities’ market days. This is where there is a huge exchange of visitation by family and friends that have not been back to their homeland for some time.This also includes a major highlight on food as different traditional dishes are cooked by the wives, mothers, and daughters of each household.  In a similar way, the season is viewed as a homecoming of its own.

Different countries as well as different cultures  celebrate the holiday season in their own traditional way. However it is important to understand the different aspect that affect the reasons why we celebrate during these holiday times. This is  just as significant as the influence it brings into our lives and others. As we look back in the year and remember what we have gained and what we have lost , we also must remember the faith, beliefs and lessons these times have added into our beings in order to grow towards the new year ahead.