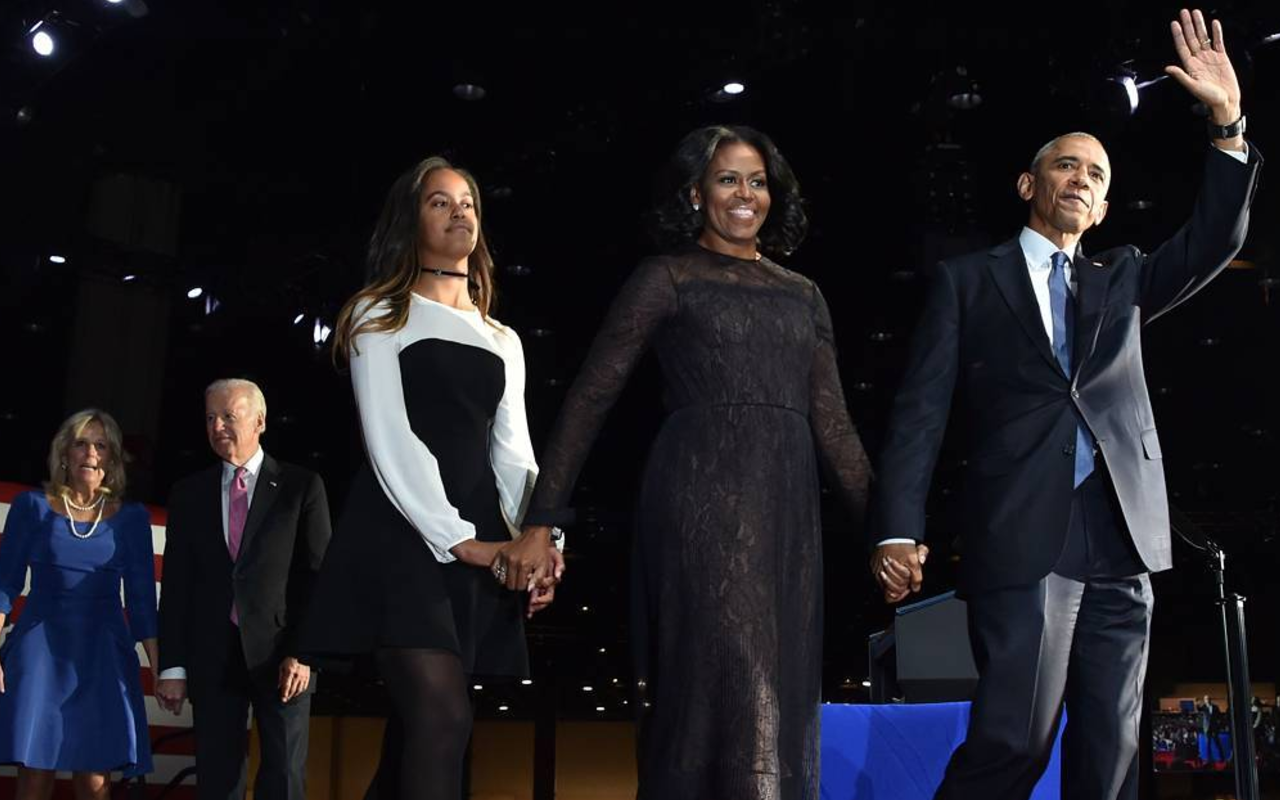 In front of a crowd thousands at McCormick Place, President Barack Obama gave his final farewell speech. He began by highlighting some of his top accomplishments like successfully finding and killing Osama Bin Laden and providing healthcare to 20 million more Americans who otherwise would have been covered. He says the unemployment level is at the lowest it’s been in years but says still some blue collar middle-class workers feel left behind and that the government only helps the powerful.

One message he spent time on was climate change saying we can’t ignore science. Taking a obvious job at President-Elect Donald Trump who once said on Twitter climate change was a hoax spurred up by the Chinese government. Obama says the next generation and the ones after will suffer if immediate action is not taken.

The crowd was in tears as the outgoing president wrapped up his speech. He acknowledged First Lady Michelle Obama for their 25 years of marriage and for her support along the way. He says she helped a nation get healthier through her Let’s Move campaign. He mentioned to his daughters Malia and Sasha that through his hard word as president, the best job he owned was being their father.

President Obama ended his 8 years in office back home in Illinois, the same state where he announced he was running for president 9 years ago in Springfield. He encouraged everyone to go out and make a difference themselves in their community instead of relying on others. He says if you have a problem with your local lawmakers, grab your clipboard and collect signatures.

On January 20th at noon, President Obama becomes Barack Obama, everyday citizen, once Trump takes office. To end his speech he said, “Yes we can and yes we can.”