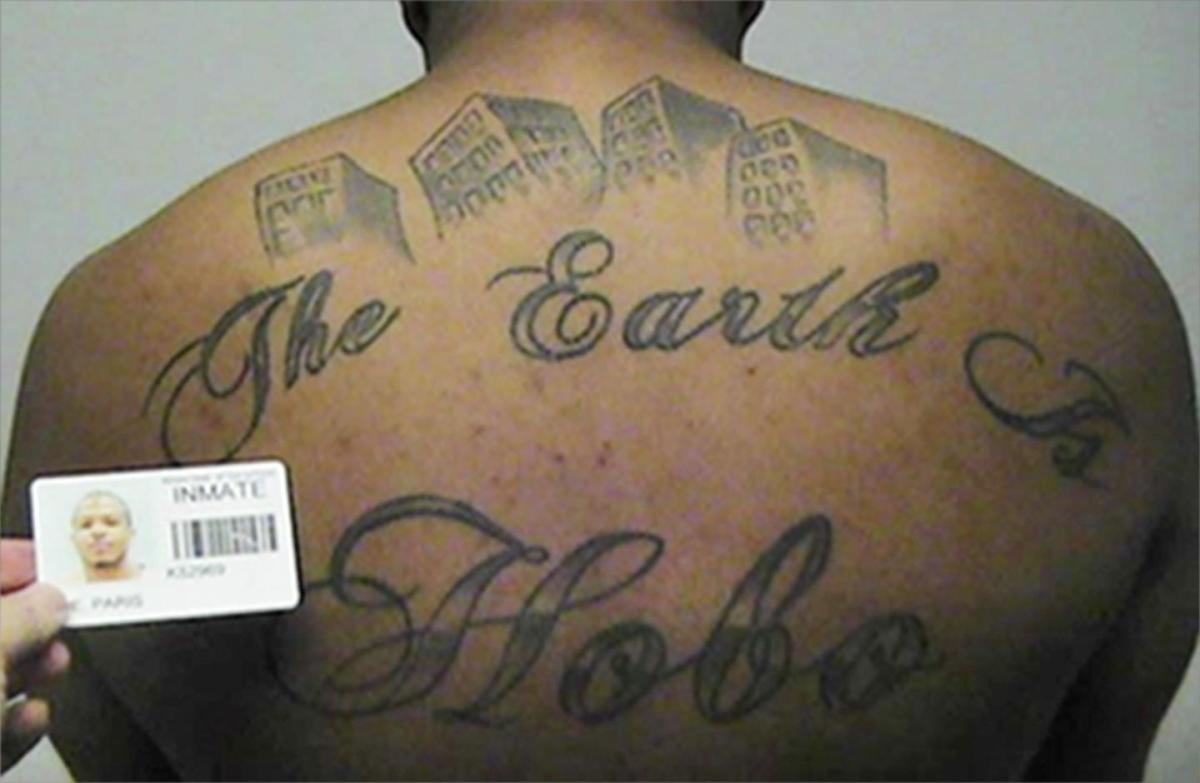 Five members of the Hobos gang was found guilty and convicted of racketeering conspiracy. The gang was at the center of the biggest gang trail in Chicago’s history. Prosecutors described the gang, which consists of Black Disciples and Gangster Disciples, as the “all-star team” of ruthless gangs. They say the South Side group created a community of brutality even going so far to torture a robbery victim with a hot clothing iron.

The trail took three months with six days of deliberations before a verdict was reached. Altogether the Hobos was charged with 10 counts including drug and gun charges. The gang invoked so much fear, one witness who took the stand pleaded the 5th saying he chose not to testify “for the sake of me and my family,” the judge held him in contempt and that witness was sentenced to 60 days.

Their resume of crimes including going as far as to fatally shoot Keith Daniels, a former gang member himself turned government informant, in front of his children age 4 and 6. Daniels was a witness for the prosecution and testified against the Hobos. They were also the ones behind the robbery of former NBA player Bobby Simmons. They stole a $200K diamond and gold chain outside of a night club.

Hobos were noted for their few member but very organized, corporate-like business. They were well-armed and quick to kill. They would often commit their hits during the day and celebrated at a luxury hotel of Michigan Avenue at night.

The conviction comes as the city is reeling with one of the deadliest years in Chicago with 762 homicides in 2016. Experts say the destruction of public housing is a root problem to the gang and violence. The name Hobos reportedly was used because the members lost their homes from the tearing down of housing.

Recently President-Elect Donald Trump tweeted about the violence and what should be done. You can check that out and let us know what you think in the comment section below

Chicago Police Accused of Patterns Of Excessive Force By U.S. Justice Department
During Final Hours, Pres. Obama Frees 300 More Inmates, The Most In A Single Day