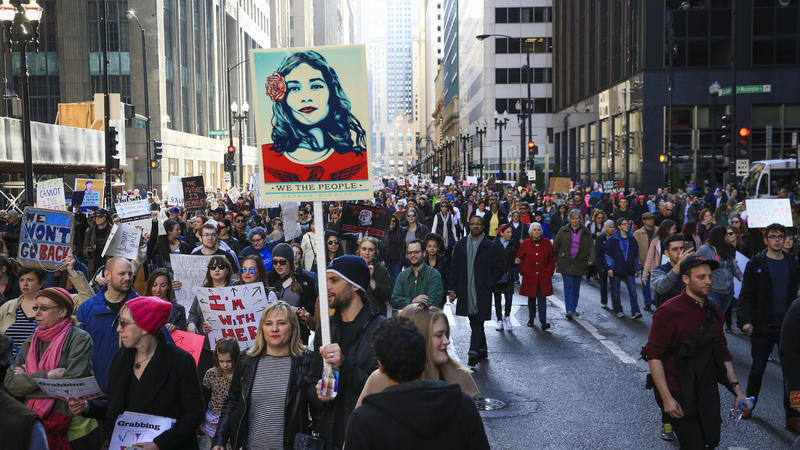 In Chicago alone, 250,000 people came out for the rally in Grant Park Saturday morning. The event drew so many people, the actual march part was cancelled and the rally continued as usual. Chicago had the largest turnout behind the original location in Washington D.C. Organizers of the March in the city, said the march was cancelled because of the crowd and there was no safe way to march. Initial estimates thought roughly 22,000 people would show.

The March took place on the first full day after the Inauguration to send a message to the new administration coming in that women’s rights are human rights. People came out in droves across the country in every state to demonstrate. A group of women marched on board a ship off the coast of Antarctica at Paradise Bay.