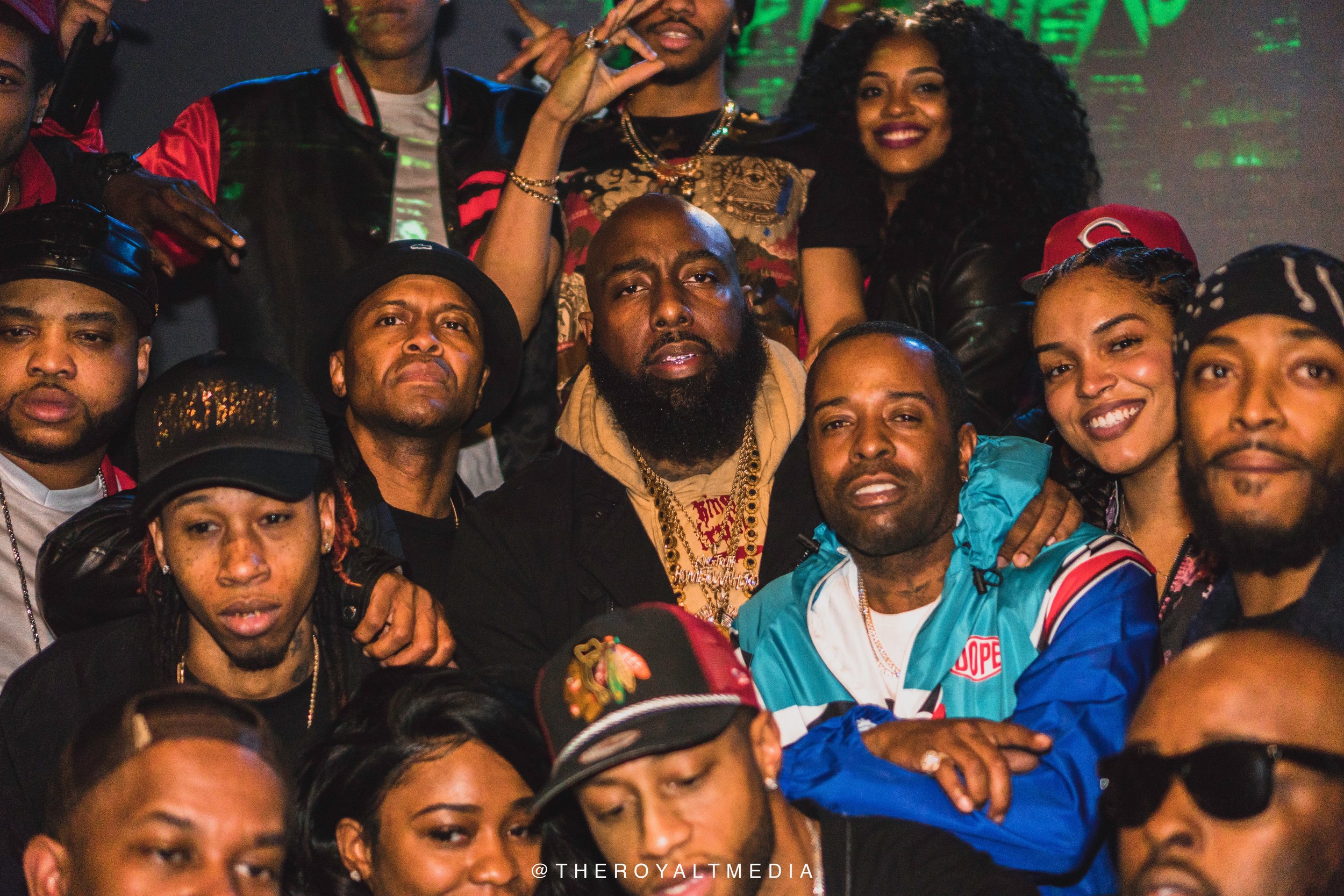 “There are three ways to write about Trae Tha Truth. One is to talk about his music, and that’s important because he is a rapper and making music is what he does. The other is to talk about him as a human, and that’s important because he has done some truly monumental and impressive things. The third is to talk about the intersection of him as a rapper and him as a humanitarian because that’s where Trae really belongs. Only a handful of people have ever blurred the borders of what it means to be a musician, and what it means to be a civic leader and then able to blend them together as well as Trae has done.”

After taking months off from making music to help with hurricane Harvey relief, Houston’s Dark Knight and Hip-hop artist Trae Tha Truth held a listening party in Chicago earlier this week, to give the city an exclusive listen to his new album “Hometown Hero”.

This wasn’t an ordinary listening event,  The Houston artist partnered with Urban Fetes to create a unique experience by doing a silent listening event. Urban Fetes a national brand that was created by Chicago’s own Shannon Waldron, is known for its Silent events across the nation. The event turnout was great, Chicago hip-hop community showed love, G-Count, Bo Deal, The Boy Illinois and others. Also, actor Laz Alonso from the new movie “Traffik“ and the food network’s Chef Guy Fieri attend the event.

One of the realest! @traeabn is truly a #HomeTownHero ! Thank you for your time, chill vibes, and amazing fight for our community 🙌🏾 #Houston #Chicago