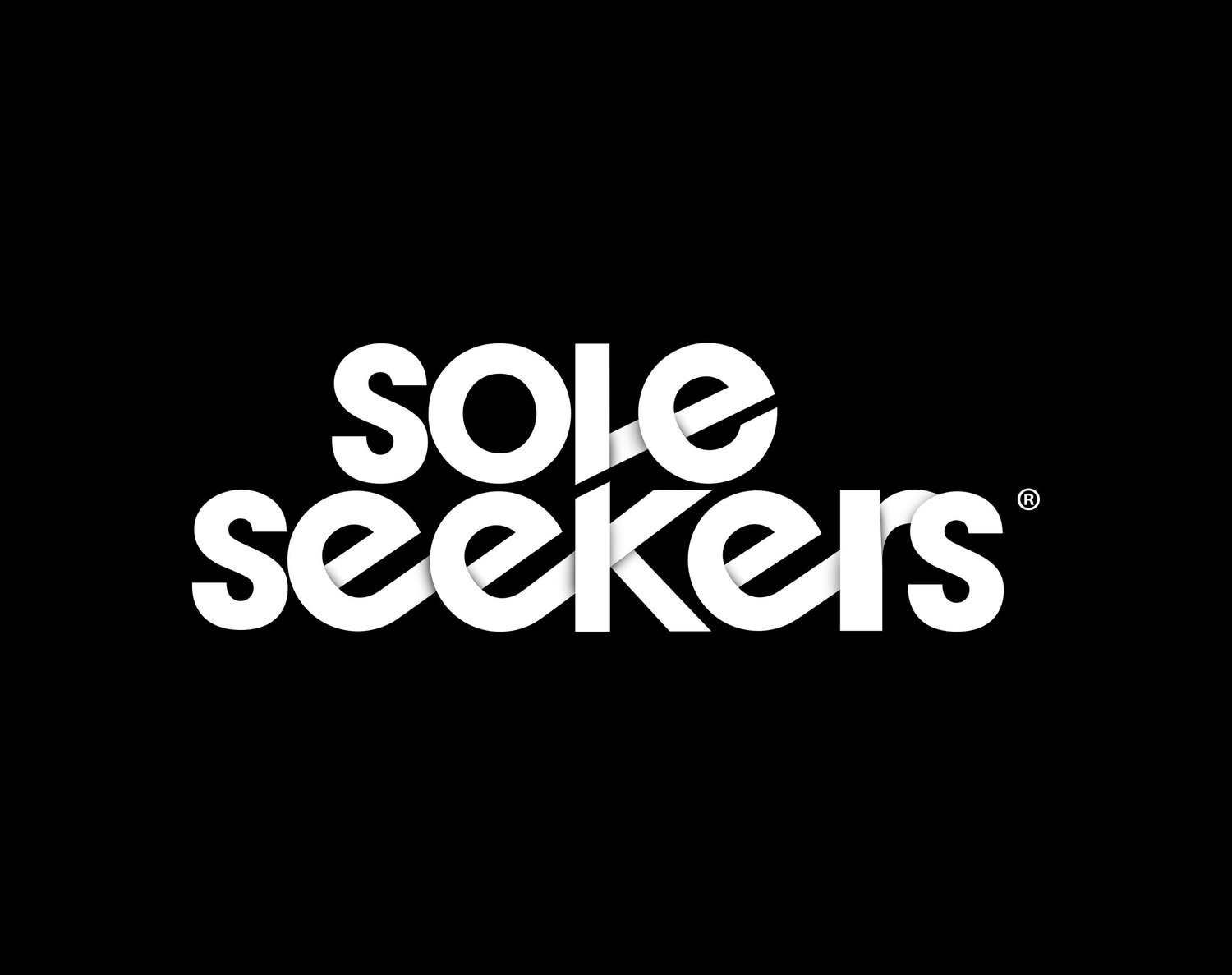 Last night in Chicago’s south loop, Alpha Space and Creative Cypher hosted a screening of the new documentary film “Sole Seekers.” “Sole Seekers” is a film that dives deep into the sneaker culture of the UK, that seeks to inform not only us in the States, but everyone, about how truly impacted Brits are by sneakers or “trainers” as they call them.

Emil Collins, the creative behind “Sole Seekers,” is a filmmaker from the UK, he briefed the audience about his inspiration behind the creation of this project, stating,“The reason I made the film is because there was nothing about UK culture that was representing of sneaker culture across the world.”

He goes on to say that Britain is the third largest consumer of shoes in the world. Collins said that it took him 4 years to complete the documentary, mostly due to people not recognizing him as a major film producer and not understanding why he wanted to create this movie. There were problems with conflicting brands being shown in the same production together, creating a delay for the project as well.

When asked about how he thinks the UK will impact sneaker culture in the future Collins said, “Adidas in the UK is working on creating a shoe that contains all recycled material, so that by 2025 every single Adidas shoe will have no virgin material.” “Sole Seekers” is a innovative film that is also informative, it shows how serious Brits take their “trainers” and how American culture plays its part in the infatuation.

Collins recently finished a crowdfunding campaign for the film in order for it to reach as many people as it can, his goal for the sneaker doc is for it to find its way onto streaming sites such as Netflix. Collins’ next projects include Sole Seekers 2 and 3, in which he takes his camera to Europe as well as Southeast Asia to explore their culture.

CHECK AN INTERVIEW WITH EMIL THE CREATOR OF SOCIAL SEEKERS