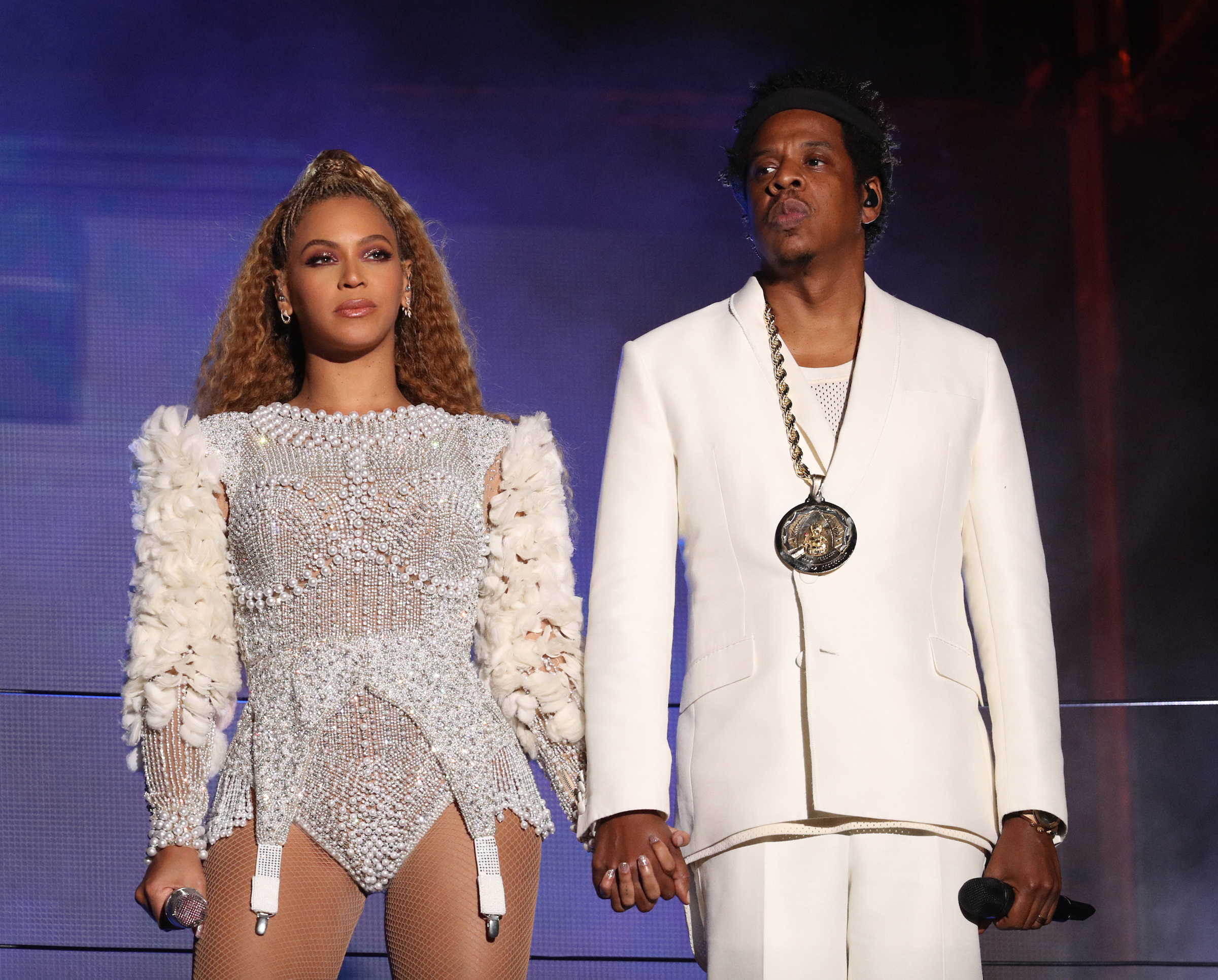 Beyoncé & Jay z shut Chicago down with the OTR ll tour ( Friday, August 10th & Saturday, August 11th) With two sold-out shows. With special guest from Dj Khaled, Chicago’s very own Chance The Rapper, Dj Pharis, Vic Mensa & Chloe & Halle. The love was definitely in the air when the two hit the stage together. From their beautiful live band. To the touching family visuals/ short films, letting the audience take a peek into their lives.

The first show began with Dj Khaled, bringing the audience to their seats & energy to the roof. Sister duo performance from Chloe and Halle.  Khaled then surprised us with Chance The Rapper & Vic Mensa as they both hit the stage. Then shortly after JAY Z & Beyoncé had the crowd at an awe.

Let me tell you, they did not come to play. Not only did they have a two-sided catwalk stage. It also moved from the front of the stadium to the back. Beyoncé had over 5 outfit changes and jay z left the crowd with a standing ovation. Which proves their dedication & that they wanted to make sure everyone at the stadium to remember there performance.

Overall the show was amazing. From the top hit throwbacks to the new hit singles. Beyoncé and Jay z touched every soul in the building with their amazing passion. Hands down their performance was a solid 10!

MORE FROM THE OTR 2 TOUR CHICAGO: