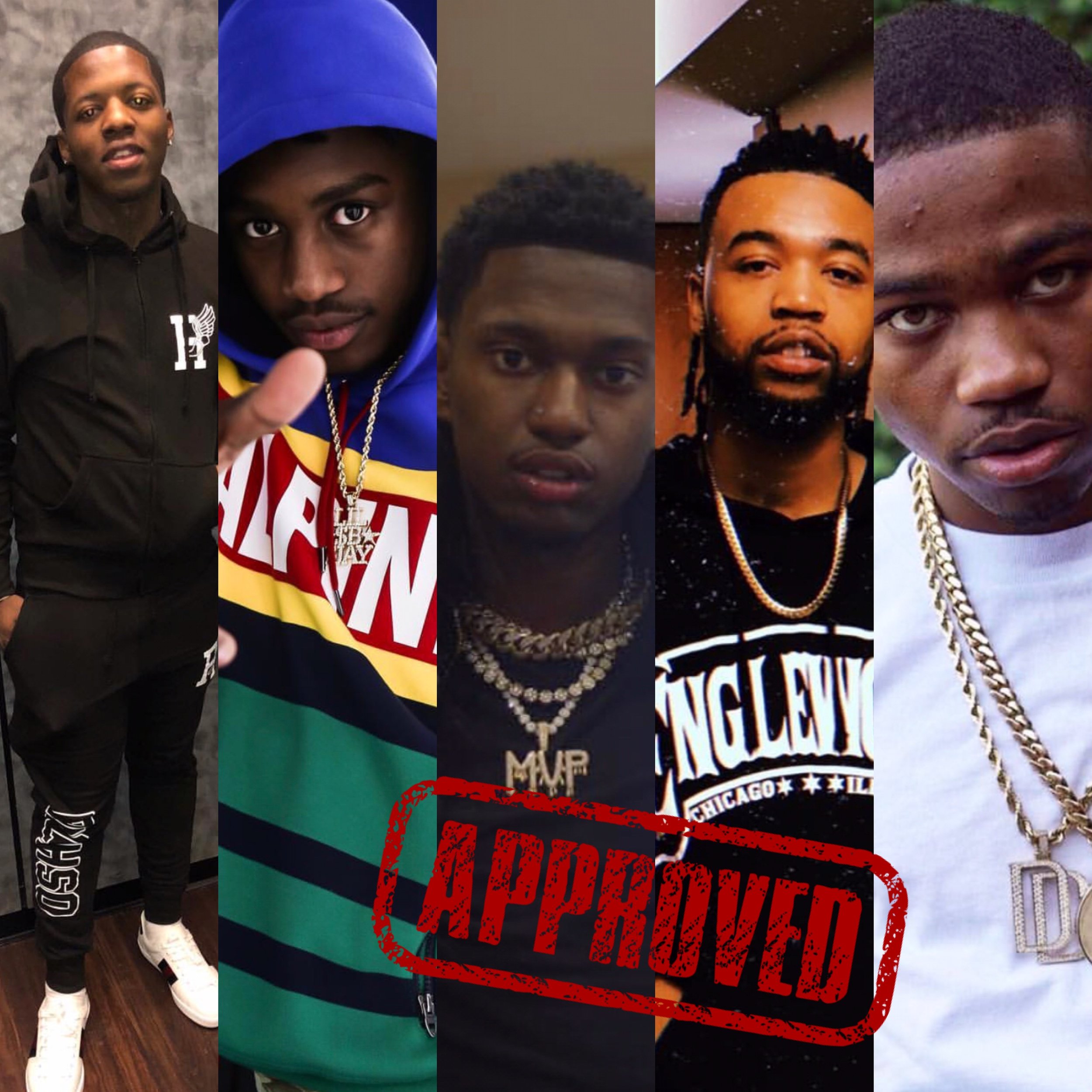 With new music being released at an all time high, each week the team will give you some new music from rising artists who needs that WHATS THE WORD stamp of approval.

﻿@roddyricch ”every season” is probably one of the hottest tracks in the streets. Currently sitting at 8 Million YOUTUBE streams‼️ He recently signed to #MeekMill and the #dreamchasers, HE GETS THAT STAMP💯

﻿@sprado_ NEW single ”Party” is ✔️APPROVED, the track was released November 5th and now has 80K Streams on Youtube.

Lil T.Jay the “Brothers” is a certified streaming sensation. The track was released in July is now at 12,000,000 on youtube. This track provides great vibes, something you can ride too. Lil Tjay has a lot of dope music don’t be surprise if you don’t see more of him.

After getting the stamp of approval from Meek Mill, lil Zay Osama, streams have been going crazy. He hasn’t dropped a song this year that hasn’t reached under a 100k. This Way Better track is probably one of Zay’s best tracks outside of the Whats My Plan record. It is currently at 800k streams on youtube.

﻿
KD Young Cocky “Animal” is the sleeper pick of the week. Probably one of the best tracks released by a rising artist this year. This a no surprise KD, has one of the best pens, and he is really underrated. This is just a preview of what the Squad Goals project that KD and D.Brooks been cooking up.

MVP Nasa “Online” is another sleeper, but once you hear this record, its a guarantee that you will play it back at least 3 Times. Nasa is very talented, and Online proves it.

STREAM THESE SONGS SO THEY CAN MAKE OUR BUZZ CHARTS