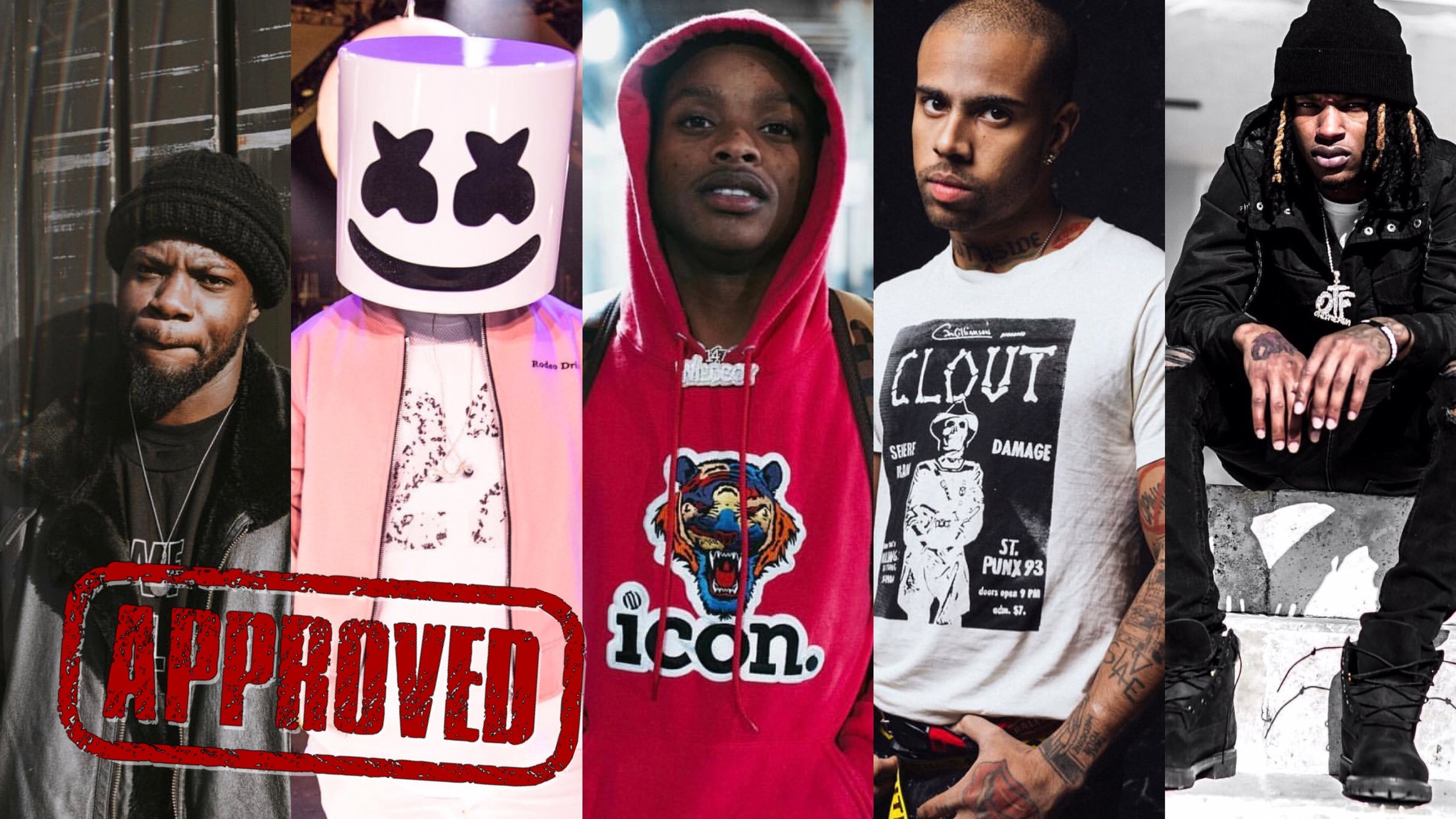 AS PROMISED EACH WEEK WE WILL BRING YOU 5-7 SONGS WITH A BUZZ.  CHECK OUT SOME HOT MUSIC THATS BUZZING OUT IN THE STREETS THIS WEEK.

“I just talk about my lifestyle “ Yeah that’s what Roddy Rich doing on this track. He talks about sleeping on the floor then flying in a jet. With hard work come great rewards. Congrats on everyone Rich.

Who out you on: @triljin_west

Not only is the song fire but so is the Cole Bennett directed video. Check out the Chicago Native Femdot as he go crazy with O’Something

Who put you on: @touchea_

Not going to lie every since We were put on to this banger, we haven’t stop playing this around the office. This is definitely going to be a club banger. This Song will definitely make our Buzz Charts.

600Breezy is playing no games since he’s been released from prison. He drop this joint then released a album. We see you Breezo.

Vic Mensa is back with his sophomore album Hooligans. If you enjoyed the first single Reverse featuring G-Eazy, you will love with song.

﻿Still buzzing in the streets from his hot single “Envy Me” 147 Calboy, comes back with another 2 minute banger with “Tell The Truth”.

Who put you on: @LyricalLemonade