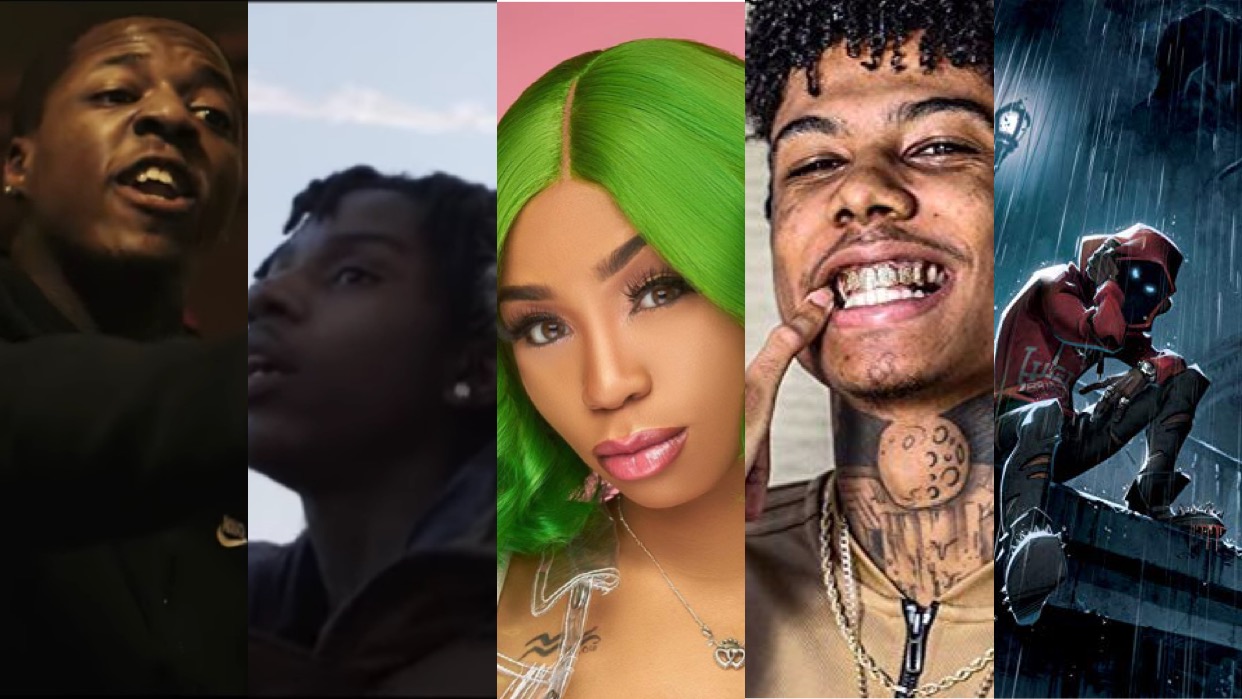 Starting off the new year with some new heat you should listen to this week.

﻿The high bridge star is back with some new heat. His Sophomore Album Hoodie SZN has the streets all in their feelings once again. Love Drugs and Sex, is the sleeper on the album that the fans seem to love the most. It has Million views with out any features.

Who put you on: @Codymackkk

﻿
This video hit 1 Million streams in less than a week, each bar Lil Zay delivers on “Changed Up” hits deep.

It seems like anything young Polo G touches go crazy, linking up with Tay 600 these two released a banger for the streets. The going back and forth provides the “Kill Shit” by lil Bibby & Gherbo vibes. Tay 600 is making a good comeback.

Who put you on: @jaeemaackk

Don’t get blinded by her beauty, Lil Moody comes with straight BARS. Its no doubt that lil Moody is a star. Been Wit it is just a glimpse of her talent.

Who put you on: @imlilmoody

11 Million views in a week says a lot. The LA rapper has buzzing in the streets for some time now, linking up with Cole Bennett for the visual added the icing on the cake.

Who put you on: @_colebennett_

Rapping over the BOYZ IN THE HOOD beat these Chicago south siders got the youth going crazy doing a internet dance challenge to their song.

Highlights From The Next Showcase Chicago
WHATS THE BUZZ? (WHAT YOU SHOULD LISTEN TO WEEK OF 1.6.18)