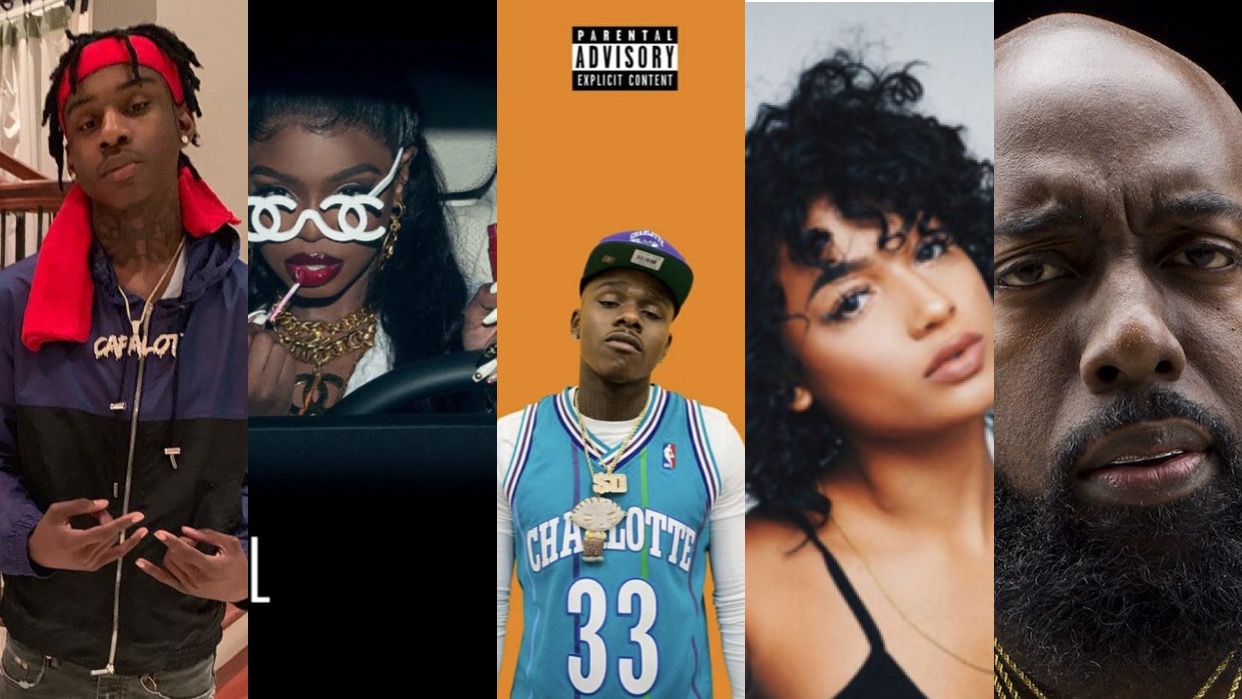 So much dope music to kick off 2019, already in week 2 and playlist are filled with new bangers. Some may carried over from 2018, but its still straight heat.

Everybodys lil bebe Danileigh is really becoming a fan favorite. Her debut album “The Plan” is apparently filled with hits. Ot took for radio jock at Power 92 Chicago, Bree Specific to use this song in her promo video for this track to hit our desk.

Who Put You On: @BreeSpecific

Queen key teased this track for about 2 weeks, finally released it after she announced her new project Eat My Pussy Again, linking up with ChaseTheMoney Queen Key has created an instant banger. When playing this make sure you turn your bass down low.

When two of the internets hottest young stars link up to create music, you can’t expect nothing but heat. As a result Pop-out has reach over 1 million streams on youtube in 2 days.

Who Put You On: @polo.capalot

Don’t know if its Laka Films Youtube Chanel or if King Von is just the chosen, but he only has about 3 songs recorded but each songs does numbers. Von is the truth.

Who Put You On: @NayrCreates

So much black girl magic going on between these Dreezy & Kash Doll. On top of the melanin magic, it was some real lyrical madness expressed on this record. Big Dreez & Kash Doll is a great tag team.

Who Put You On: @sweetsind

This song has 16 features on it, the video has over 80 appearances. The 3 part of Im on has dope verses from T.I., Dave East, Tee Grizzley, Royce Da 5’9″, Curren$y, Snoop Dogg, Fabolous, Rick Ross, Chamillionaire, G Eazy, Styles P, E-40, DRAM, Gary Clark, Jr. & Mark Morrison. Trae Tha Truth did his thing with this one.

Who Out You On: @traeabn