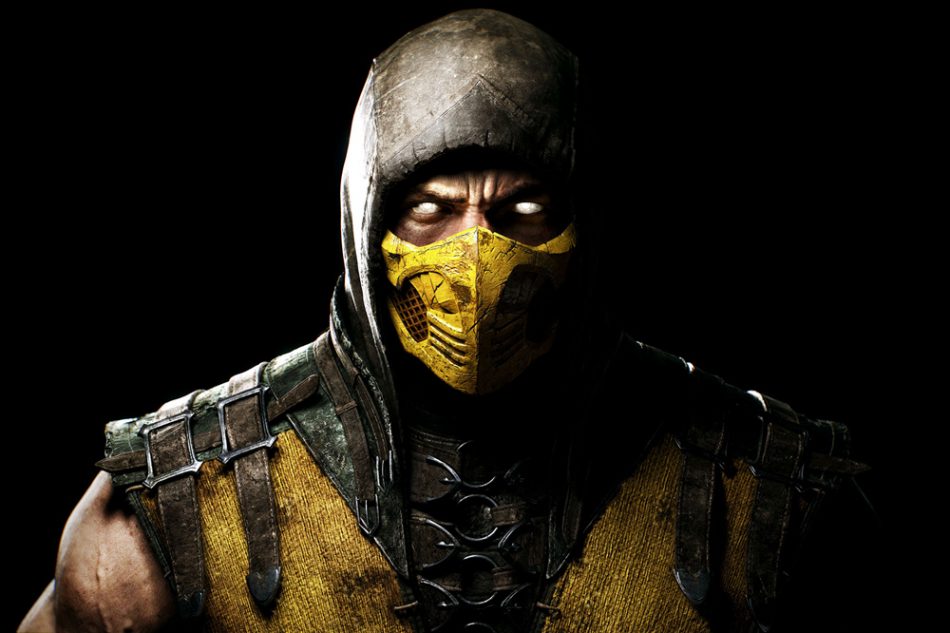 Now at the time of writing this, there is no confirmation on the release date of The Last of Us Part: 2. The Last of Us 2 would have definitely been number 1 but once again nothing has been said on when it’s dropping. Now back to it, hello everyone it’s me your favorite UncleJaymars here to tell you my list for the most anticipated games of 2019. Honorable mentions Devil May Cry 5, Resident Evil 2 Remake, Shenmue 3, Psychonauts 2 and Cyberpunk 2077.

Now you’re probably tired of zombie games by now but like Dikembe Mutombo would say “NO NO NO *finger wag” here’s a new open world post apocalyptic game studded with zombies to pull you right back in. You play as the main protagonist Deacon who takes on hordes upon hordes of “Freakers” (infected humans who want to eat you). Basically your job is to survive and trust me it might sound easy but once you see how many “Freakers” are chasing you 24/7, then you might change your mind about that. Days Gone is a PlayStation 4 exclusive and will be released on April 26, 2019.

Now this game is a toss up, I’m hoping it’s gonna be good but at the same time if it is bad then I’m glad I didn’t have my hopes up in the first place.

Anthem is a beautiful looking game that reminds me a lot of the Mass Effect series which I loved so much (Not you Mass Effect Andromeda). Speaking of Mass Effect, the writer of Anthem is Drew Karpyshn, the writer of the first two Mass Effect games which one again are not only some of the greatest games of all time but loved by UncleJaymars himself. If you like sci-fi, open world, action and adventure then this is the game for you, also it’s co-op so you and friends can get in on the action. Anthem is available for Xbox One, PlayStation 4 and PC and will be released February 22, 2019

WHEN YOU WALK AWAY YOU WONT HEAR ME SAY….. PLEASEEEEE OH BABYYYY. One of the greatest gaming songs of all time. Sora returns in a new adventure with your favorite Disney characters like Donald Duck, Goofy and Mickey Mouse. It also brings in new characters from Big Hero 6, Frozen and Monsters University. In this edition Sora, Donald and Goofy are looking for the seven guardians of light and the Key to Return Hearts. If you are a light hearted and non bloody type of game player then this is the perfect game for you. About time this article releases the game will be already out but, Kingdom Hearts 3 is available for PlayStation 4 and Xbox One and will be released on January 29, 2019

I BEEN WAITING SO LONG FOR THIS!! If you love anime you should read my article on Top 5 anime’s you should watch and also you will love this game. From Goku (Dragon Ball Z/Super, Naruto (Naruto/Shippuden), Luffy (One Piece) down to new characters that weren’t in J Stars Vs like Midoriya/Deku (My Hero Academia) ,

Yugi (Yu-Gi-Oh), and Asta (Black Clover) Jump Force has a lot of diversity and with more characters to come. I mean Goku is the strongest of them all but what’s better than duking it with your favorite anime characters. I’m Jump Force you get to create your own character, let me say that again YOU GET TO CREATE YOUR OWN CHARACTER. You want Goku’s Kamehamaha and Naruto’s Rasegan, you got it; you more of a Spirit Gun type of guy like Yusuke (YuYu Hakasho) or maybe you’re feeling quirky and gained the power of Midoriya’s  All For One. The main point is that you chose what kinda character you want to be. Jump Force is available for Xbox One, PlayStation 4 and PC and will be released on February 15, 2019

FINISH HIM…. FATALITY…. FLAWLESS VICTORY. That’s right Mortal Kombat is back and while not a lot has been shown on the game, you can best believe the hype is still there. From the trailer shown at the Game Awards, we saw a Dark Raiden fighting the poster boy Scorpion in a brutal and bloody fight. In the end Raiden defeated Scorpion but only to be challenged by a Klassic Scorpion who ripped through the body of Raiden.For pre-order bonus you can get Shao Khan who I’m happy to see back but, ’m really hoping for DLC they have Michael Myers and bring back Noob Saibot, nobody was seeing me on the sticks with Noob Saibot and if you want to try, keyword is “try” to beat me with Noob Saibot, good luck. Mortal Kombat 11 is available for Windows, Nintendo Switch, PlayStation 4 and Xbox One and will be released on April 23,2019.