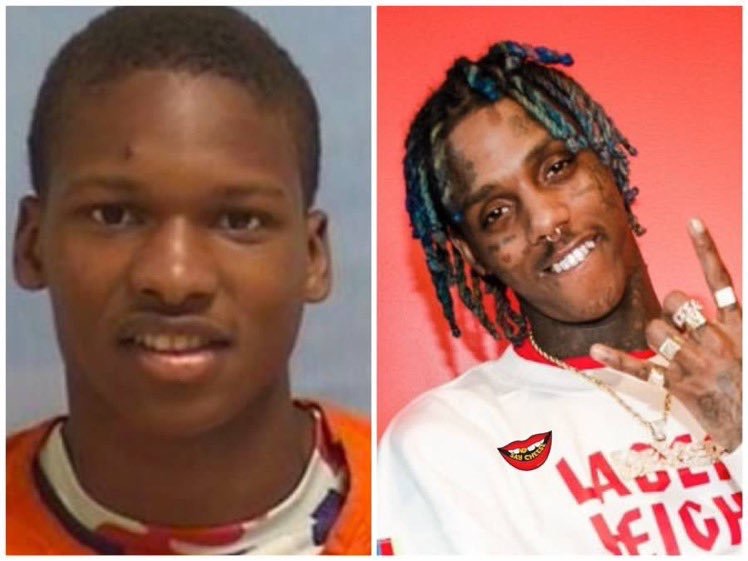 Last month, Zemarcuis Scott attempted twin-engine commandeering—pleaded guilty to attempted theft of property and commercial burglary M to catch a Famous Dex show is about to get a hook-up from Dex himself.

He was subsequently given five years of probation on each charge, which will run concurrently. Additionally, Scott must pay a fine and court costs, as well as attend any mental health treatment programs requested by local officials. PertheTexarkana Gazette, he’s also been banned from the Texarkana Regional Airport during his probation period. At the time of his July 4 arrest, Scott was reportedly inside the cockpit of the aircraft.

Dex shared his take on the Texarkana Regional Airport incident with TMZ Sunday, though I most certainly wish he would have given those thoughts to almost any other publication.

“Nowadays in the internet there’s so much bullcrap that I thought it was fake,” Dex said of when he first heard about Zemarcuis Scott and the twin-engine escapade. “It was really real. That being said, I’mma fly him out. I’mma put him in the nicest, biggest hotel in LA. I’mma get him, no tickets to the show, but he’s gon’ stand next to my DJ. So that means he’s gon’ come in with me. I’mma fly him out to LA and take him shopping.”