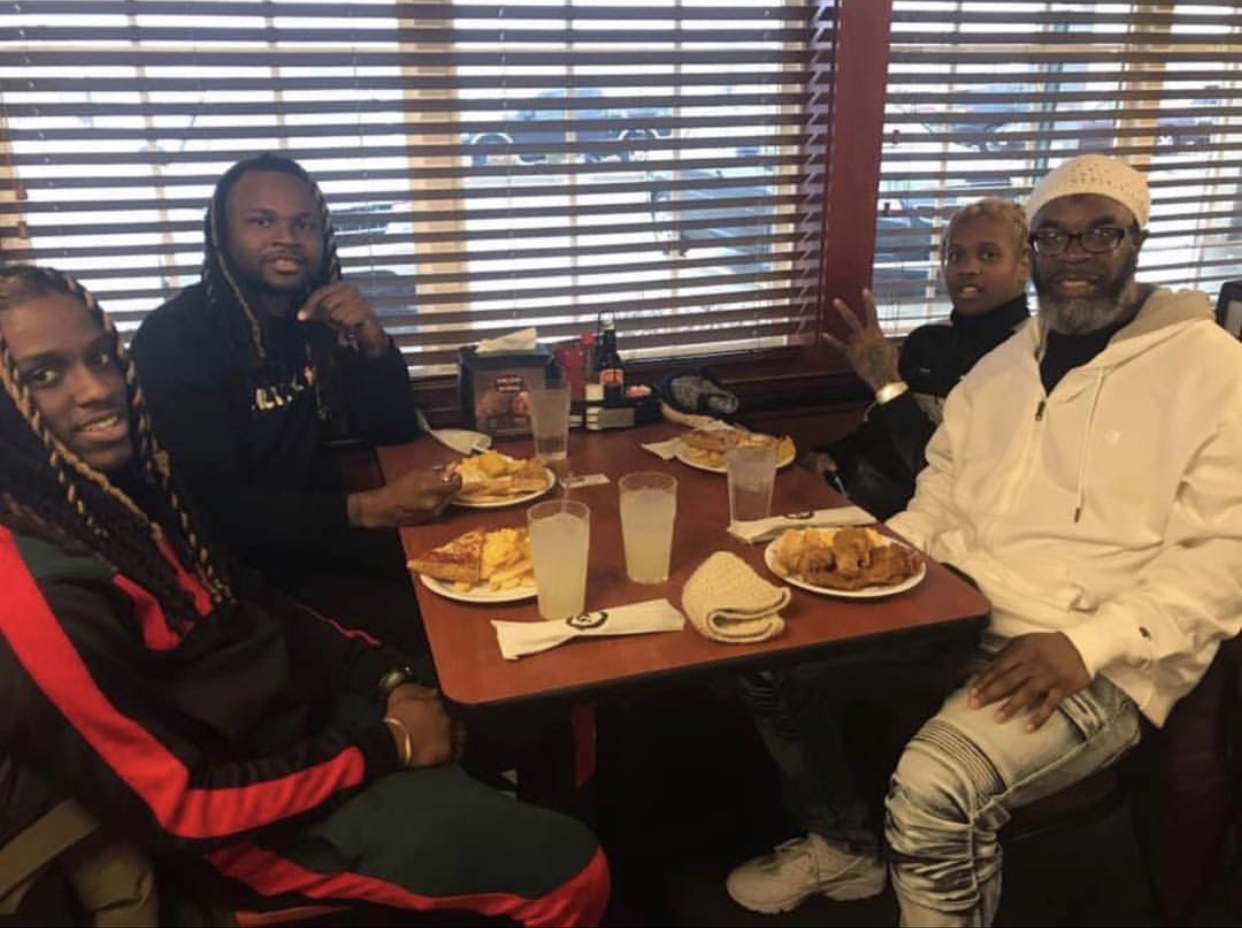 Lil Durk has finally been reunited with his father, who he calls Big Durk. Earlier this week (Feb. 12), the Chicago rapper tweeted that his pops Dontay Banks has been released from prison after he served nearly 25 years behind bars for selling crack-cocaine in Chicago back in the early 1990s.

Banks reportedly had up to $8 million dollars in his possession at the time of his arrest, and that money was seized from him and his associates by the FBI. In July 1994, The Chicago Tribune reported that Banks had been sentenced to life in prison. Banks served 22 years before he won his appeal.

THE WORD | DAME DASH APOLOGIZES TO JAY-Z, BIGGS AND JIM JONES
WHATS THE BUZZ? (WHAT YOU SHOULD LISTEN TO VALENTINES DAY SPECIAL)