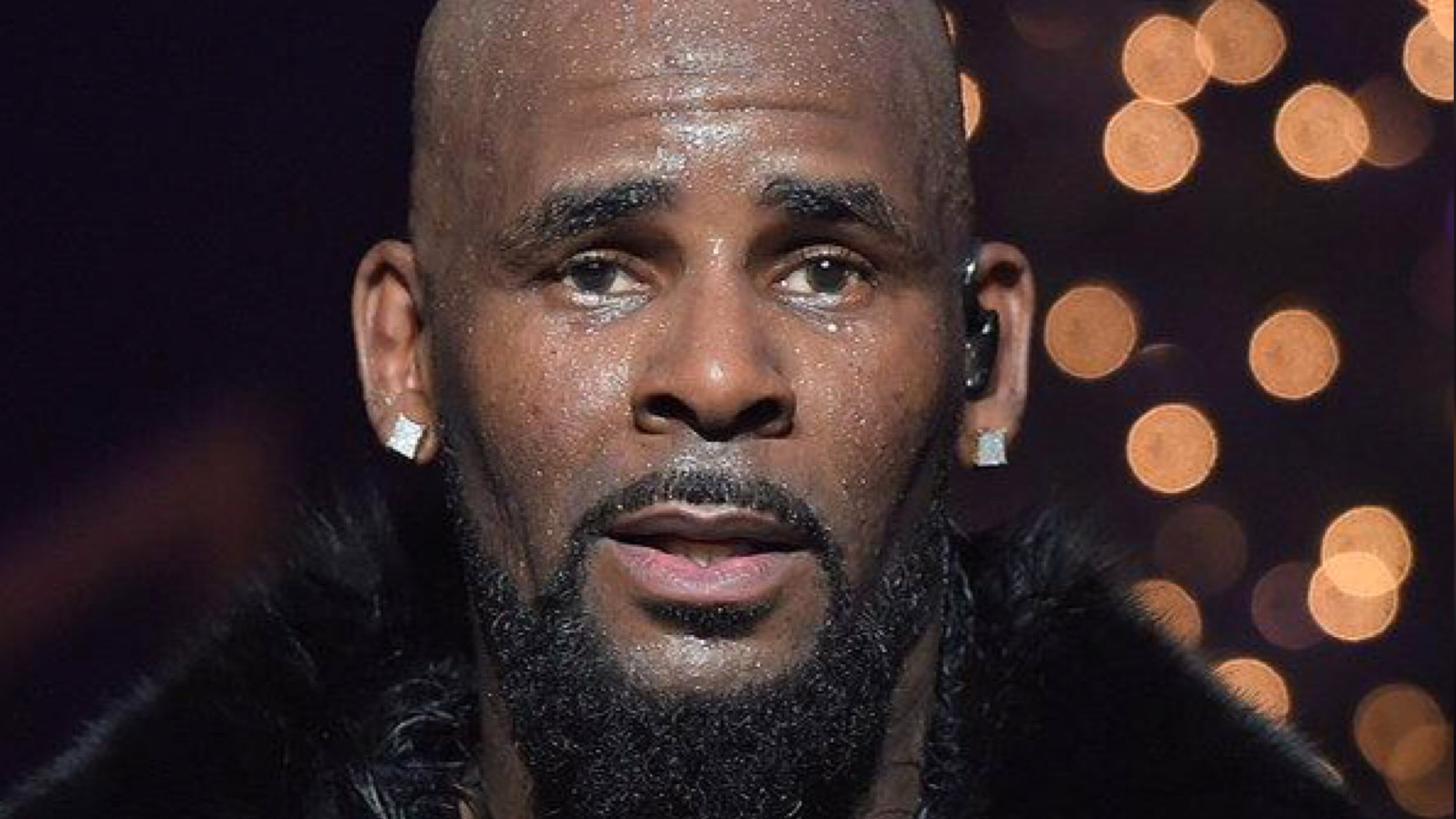 CNN has seen the VHS tape that appears to show Kelly having sex with a girl who refers to her body parts as 14 years old. Avenatti, who is representing a man he calls a whistleblower against Kelly, says he handed the tape to the Cook County State’s Attorney’s Office in Chicago last weekend.

WHATS THE BUZZ? (WHAT YOU SHOULD LISTEN TO VALENTINES DAY SPECIAL)
THE WORD | 21 SAVAGE SAYS HE WAS “TARGETED BY ICE IN HIS GMA INTERVIEW