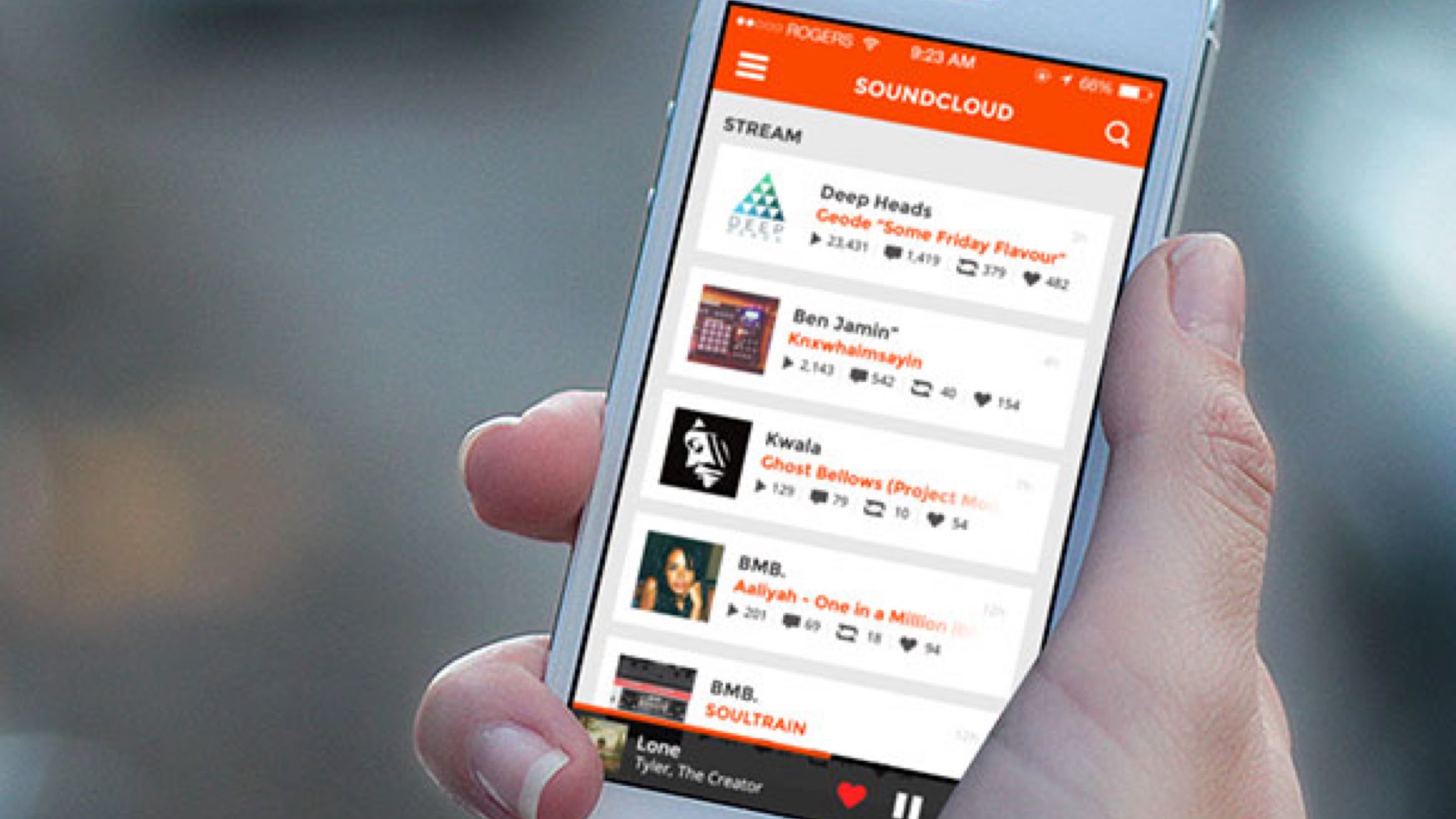 SoundCloud is getting into the music distribution . SoundCloud Premier program, announced thats is will allow SoundCloud Pro or Pro Unlimited users to distribute their music to other platforms that aren’t SoundCloud, including Spotify, Apple Music, Amazon Music Unlimited, YouTube Music, and other streaming services.

We’re bringing you another FIRST 📣 Introducing SoundCloud Premier distribution. As the only place you can distribute directly from your account, we’re excited to provide you with a one-stop shop for sharing your work and getting payouts from all major music services. pic.twitter.com/tYq7HIQvCb

According to Lil Pump, SoundCloud exists because of him https://t.co/c0FR5UJVGh pic.twitter.com/rYGcpGUlqg

THE WORD | Drake’s So Far Gone: Now available on all streaming services
THE WORD | DJ Akademiks Breaks Down YNW Melly Murder Charge “I Blame The Influence Of Chicago Drill Music “