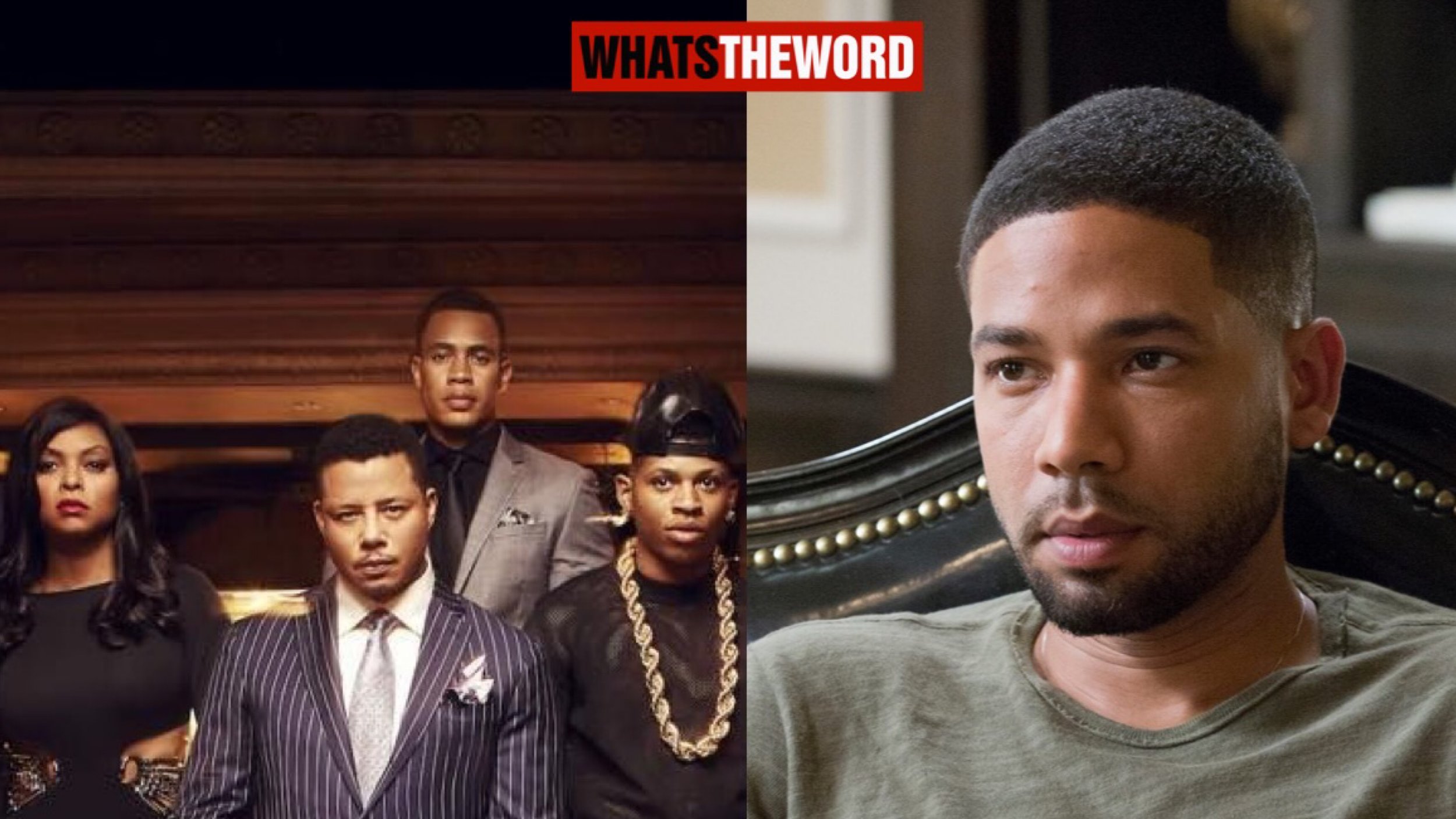 The decision, producers said, was made to “avoid further disruption on set.”

“The events of the past few weeks have been incredibly emotional for all of us,” the statement said. “Jussie has been an important member of our ‘Empire’ family for the past five years and we care about him deeply. While these allegations are very disturbing, we are placing our trust in the legal system as the process plays out.”

The producers behind Fox's "Empire" have decided to remove actor Jussie Smollett's character from the final two episodes of the current season following his arrest this week https://t.co/JuMAZgiQyx pic.twitter.com/Y32uwFoAEC