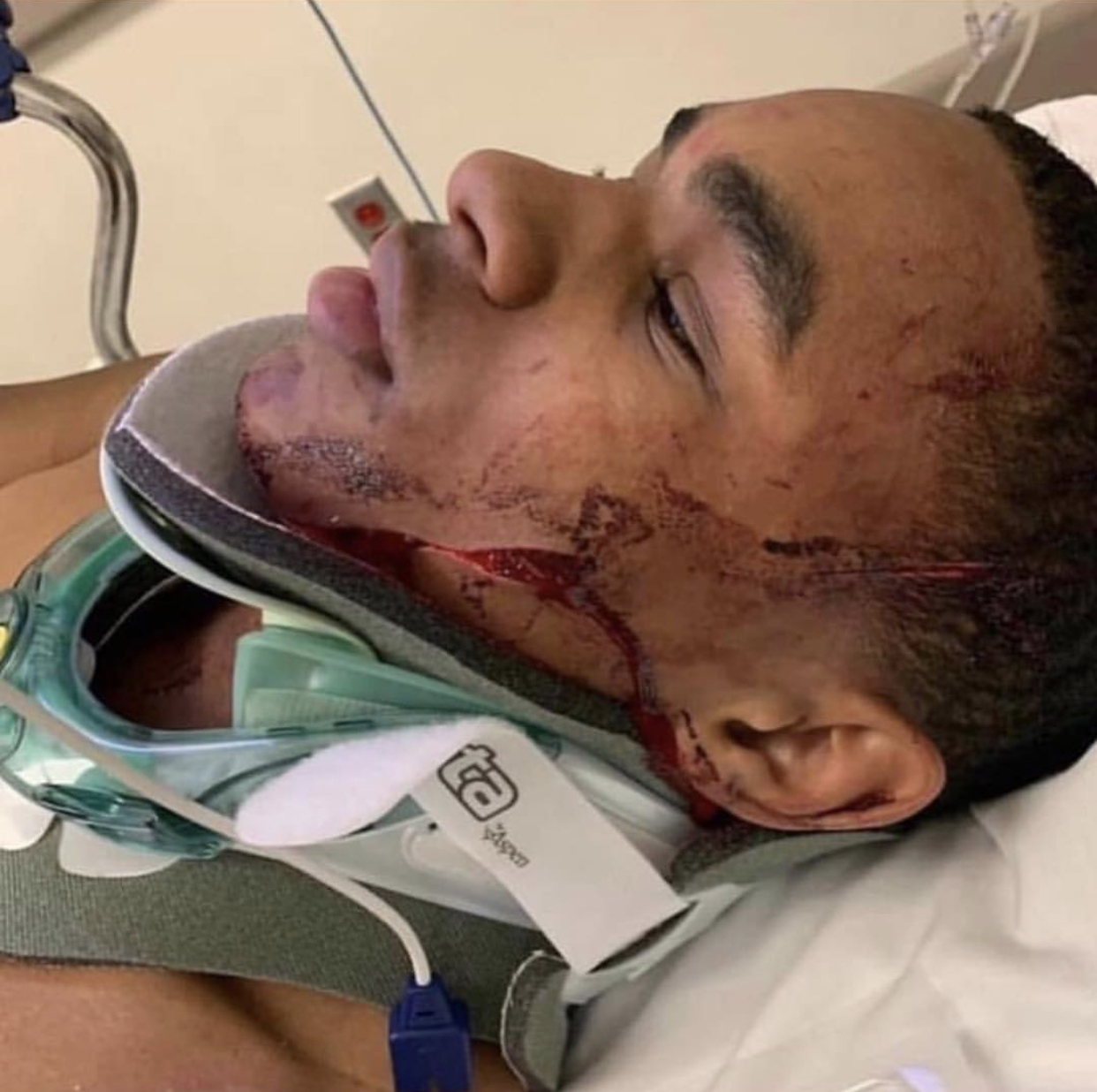 A video that appears to show Jay getting jumped Friday night has surfaced online. In the clip, he’s seen running away while the narrator curses him out and rants about an alleged incident that took place on an elevator. Later, the rapper is seen sitting on the ground as assailants attempt to kick him, rob him, and curse him out even further. “Is that the YBN n***a? Take his chain!” someone yells, at one point.

Early that day a video surfaced, a fight between YBN Almighty Jay and rapper lil Tjay. Its not clear to what started this altercation, but we are praying for YBN ALMIGHTY JAY. Hopefully this situation doesn’t escalate further.

#ybnalmightyjay and #liltjay involved in brawl yesterday outside of SAKS