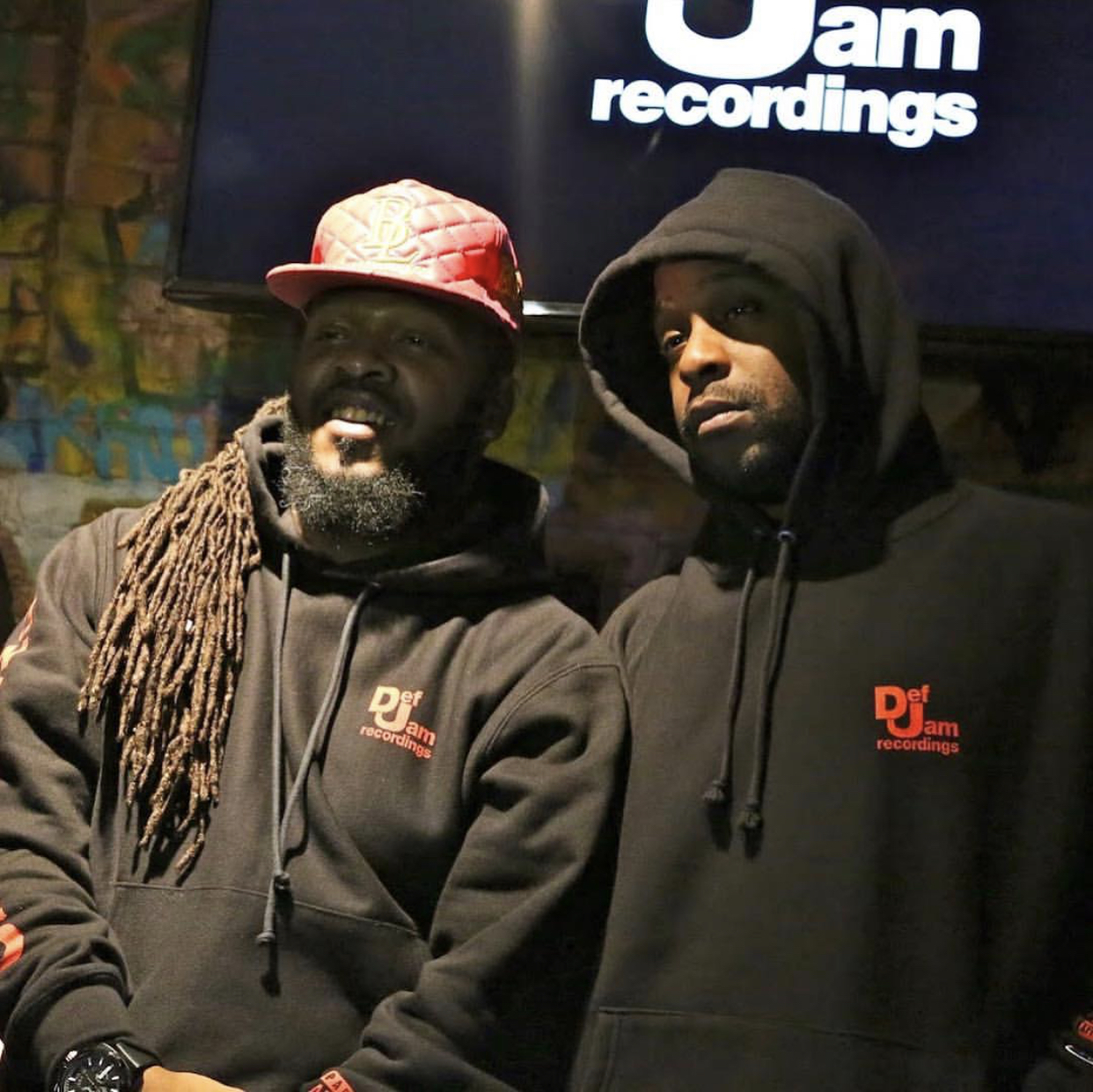 Historic hiphop record label Def Jam, celebrated the release of Undisputed—a compilation album that highlights its newest signees in Chicago. The event was held at the new black owned restaurant Drink Haus and sponsored by Courvoisier. One of Chicago Goal Keepers Dough Frm Da Go curator the vibes and brought some of the Chicago’s top influencers out to celebrate.

“During the course of the past year […] we have worked diligently to define the label we strive to become,” Def Jam CEO Paul Rosenberg said. “One of the most important aspects of our efforts has centered around building a new roster. Together with these incredible new artists we have developed urgent, cutting-edge and truly great new music and content.”

Undisputed‘s release includes the roll-out of Def Jam’s eight-part documentary series of the same name, being presented through WorldStarHipHop. The doc follows the seventeen artists through the label’s weeklong “Rap Camp.”

You can stream Undisputed on Apple Music, Spotify, and Tidal.