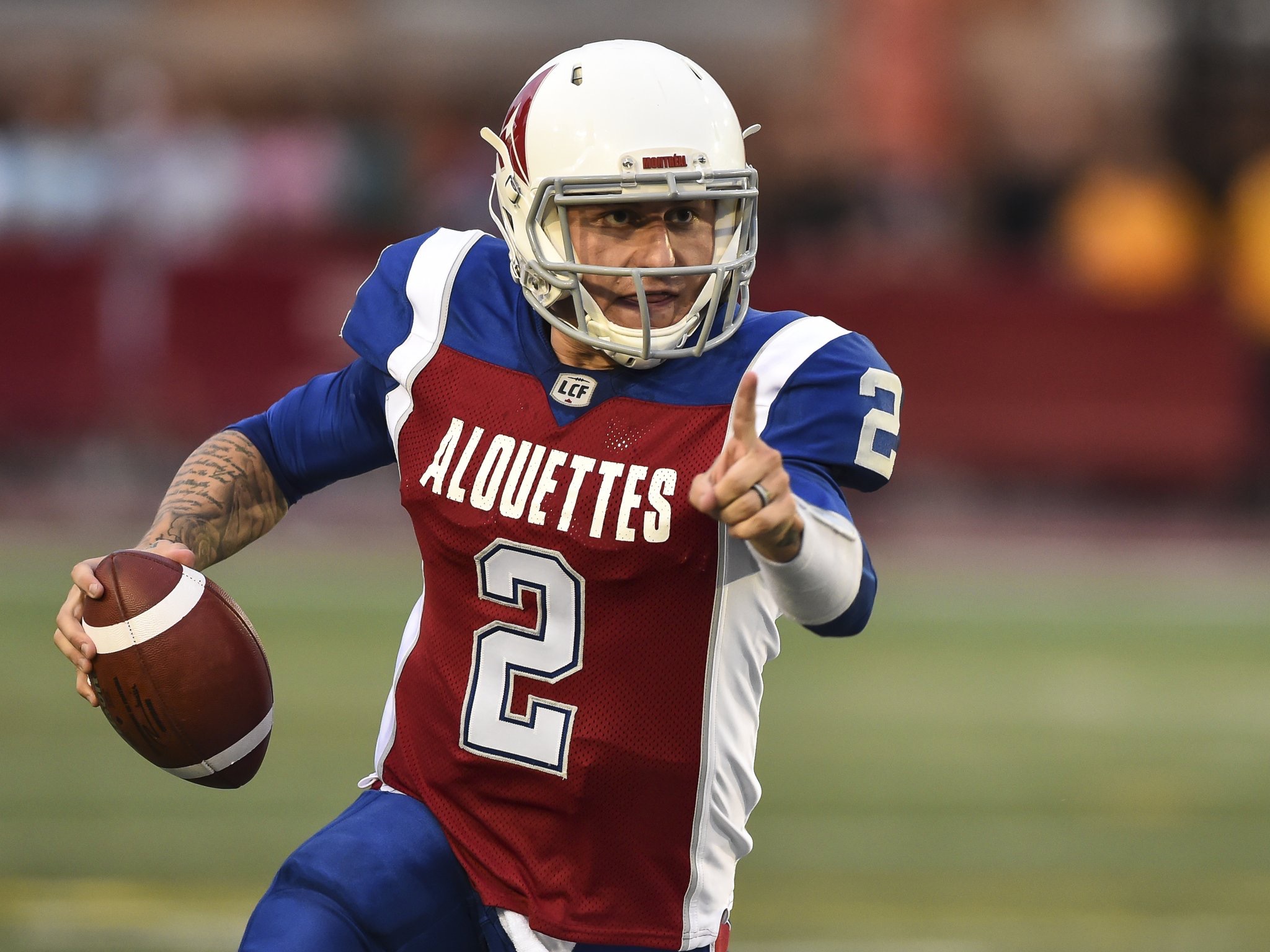 Johnny Manziel is back but this time he is heading to @theaaf once he has cleared waivers according to @adamschefter .

This comes after his release from the Alouettes and overall ban from the @cfl for violating league rules. Johnny is most known for his time at Texas A&M where he won the Heisman Trophy his freshman year making him the first freshman to ever do so.

Below is some of his highlights from his college career.

Why Serena Williams is the G.O.A.T
THE WORD | March Madness