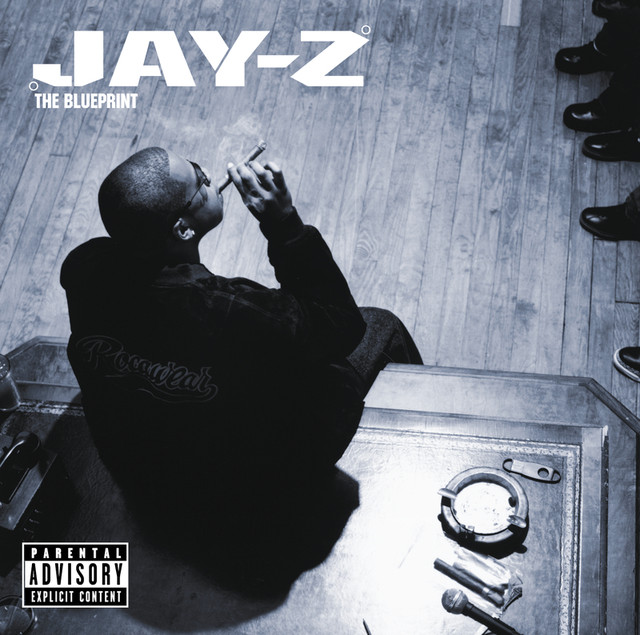 Hiphop icon Jay-Z’s acclaimed 2001 album,The Blueprint, is now the most contemporary recording in the National Recording Registry of the Library of Congress, a collection of the nation’s aural classics.

The 25 additions to the collection added in 2019 include Curtis Mayfield’s 1972 soundtrack to Superfly, the 1968 original Broadway cast recording of Hair, and pop icon Cyndi Lauper’s 1983 debut solo album She’s So Unusual, which included major hits such as “Girls Just Want To Have Fun,” “Time After Time,” and “She Bop.”

Individual songs added include some major hits of the last several decades, including Neil Diamond’s 1969 anthem and karaoke favorite “Sweet Caroline,” as well as “Soul Man,” the 1967 single by Sam & Dave, and “La Bamba,” the 1958 hit by the late Ritchie Valens. A 1978 track the internet seems to rediscover every autumn, “September” by Earth, Wind & Fire, was also added.