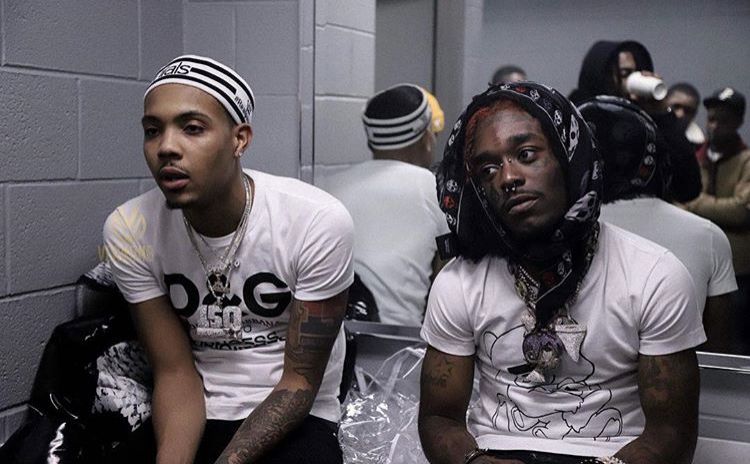 Rapper lil uzi vert has no problem in showing the world that he is unhappy with his current situation with DJ Drama & Don Cannon. The rapper erased all music-related content on his Instagram page, leaving just 28 selfies. He posted a story on Friday (Jan. 11) announcing this new stage in his life, writing “I wanna take the time out to say I thank each and every one of my supports but I’m done with music.”

“I deleted everything I wanna be normal…I wanna wake up in 2013,” he continued, before adding, “You are free.”

In several posts that Uzi recently uploaded to his Instagram Stories, the rapper continued his “Free Uzi” campaign to release his next album Eternal Atake. In one of his Stories, he tagged Roc Nation during a preview of a new verse, thanking JAY-Z’s label before adding another “Free Uzi” for good measure.

What you you might of missed, is that the record his is recording is a remix to Chicago’s own GHerbo break through single “Gang Way” produced by DJ L. If you listen at the beginning the clip below you will hear the infamous drop “this is a L Beat, awww man”.

Uzi and Gherbo have a real close relationship. The two are are good friends, so the choice of using his beat is not a shocker. This move is just validating that Chicago music is has the biggest influence on this current generation of hiphop artists. DJ L producer responsible for early success for artists such Gherbo and Lil Bibby had this to say

“Chicago is hot right now, I don’t know why uzi chose to rap off the beat, I appreciate it. It just shows the influence Chicago has……Its our time, things like Ann Marie getting featured on Rolling Stone, Calboy with DreamChasers, and Juice Wrld’s success. Its happening for us again….Its our time.”

Lol the next generation now Artist who finna be crying in 2 years lol. Do y’all think they trolling or do u think drama and don cannon really f*cked up uzi career

Before Uzi reuploaded this without sound 😳

Wait if DJ drama says Uzi could drop his album today if he wanted to… why Uzi keep saying he wants to be free ?,, 🧐🧐🧐