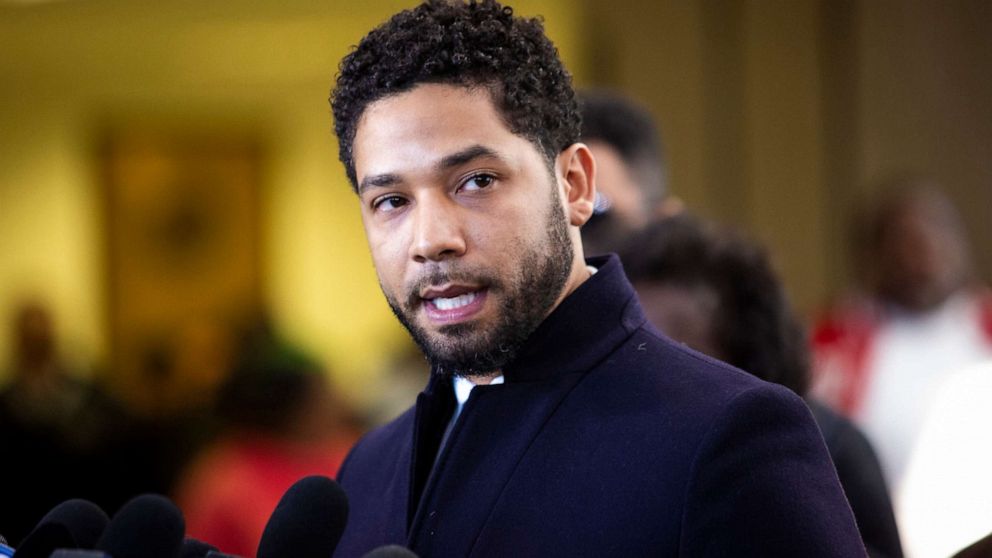 A grand jury indicted Jussie Smollett on 16 counts of disorderly conduct in February. Cook County prosecutors on March 26, 2019, dropped all charges against Smollett on disorderly conduct charges. The 36-year-old actor vehemently denied lying to police and faking a homophobic attack in the Streeterville neighborhood on Jan. 29, 2019.

While prosecutors claimed to have overwhelming evidence, the deal did not require Smollett to admit he did anything wrong. What’s more, Smollett’s lawyers have vehemently disputed there was an agreement at all, and now the entire court file has been sealed at the defense’s request.

The unanswered questions surrounding the development left many wondering what might have happened behind the scenes. It also appeared to have caught Chicago police brass by surprise and brought swift condemnation from Mayor Rahm Emanuel, who called it a “whitewash of justice.”

“From top to bottom, this is not on the level,” Emanuel told reporters at an afternoon news conference, emphasizing repeatedly that a grand jury had chosen to bring 16 counts of disorderly conduct against Smollett. “Where’s the accountability in the system?”

"I am a man of faith, and I am a man that has knowledge of my history, and I would not bring my family, our lives, or the movement through a fire like this."

WATCH: Jussie Smollett speaks after charges against him are dropped. https://t.co/Id9kl0RQzI pic.twitter.com/gNjDv4T3vp

🤔 Hmmmm How did Jussie Smollett get 16 charges dropped and wiped off his record? Hmmm🤔👇😳 Oh there is that 👇. pic.twitter.com/NbgAOkGprZ

'When it comes to the CPD in Chicago, the bullsh*t runs deep.' — Chicago activist Frank Chapman spoke out about the Jussie Smollett case pic.twitter.com/YQIoINDxBT