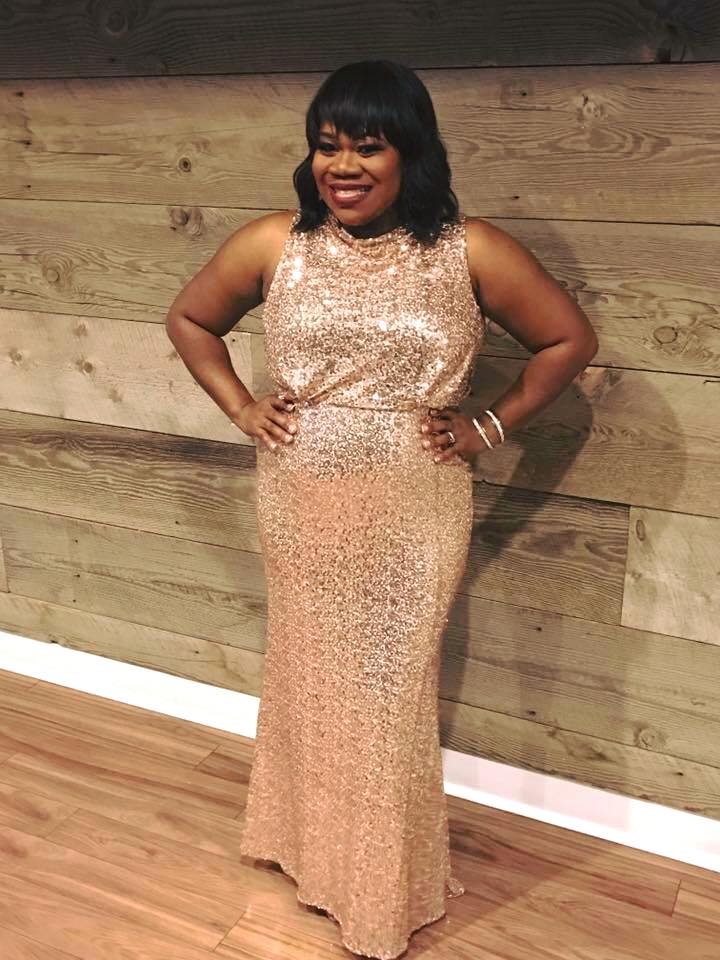 In honor of the last day of Women’s History Month, I would like to give a special shout out to Mrs. Donnie Nicole Smith.

Kathy is a force! Been blessed to know her since our WVON Radio Show days! Kathy, thank you for telling the narratives that truly matter and thank you for being at the screening last night!

I had the pleasure of working with Donnie while I was a member of her and her husband, Che Rhymefest Smith’s nonprofit organization Donda’s House in 2014. The organization, which now goes by the name of Art of Culture, Inc. allows creative youth a chance to explore their talents, giving them access to various opportunities and exposure.

Those who were unfamiliar with the organization may recognize the name Donda’s House after an internet beef between Kim Kardashian and Rhymefest broke out on Twitter. The back and forth caused the name change, after it was said that fellow co-founder Kanye West didn’t give back to the organization as much as he should.

Now with a fresh name, a rebranding, and a new website Art of Culture Inc. is pushing its mission of cultivating creative potential.

I am proud to say that I had the chance to work under Donnie’s guidance as a teen. Donnie has so much experience and wisdom under her belt. From being a Chicago Public Schools teacher, the executive director of a nonprofit, and most recently the CEO of her own company.

Donnie has been selected by Ebony Magazine as one of their Ebony Power 100 Award Recipients in the “Woman Up” category for her work with Art of Culture, Inc in 2016. She has also received the “Courage” Award from New York University’s Hip Hop Education Center in 2015. These are only a couple examples of the acknowledgement that she has received for being an amazing individual. For the entire list click here.

Donnie is the definition of Black Girl Magic because she flawlessly and unapologetically executes her dream. She works with the youth and inspires them to go after what they want. She has built her own legacy and continues to put the work in for herself as well as others.

We honor women like Donnie Nicole Smith today and everyday. For more on the latest on Donnie and her work visit her website. https://www.donnienicolesmith.com/

The Rise In Women Media
Trae Moe – The BlackmARTket