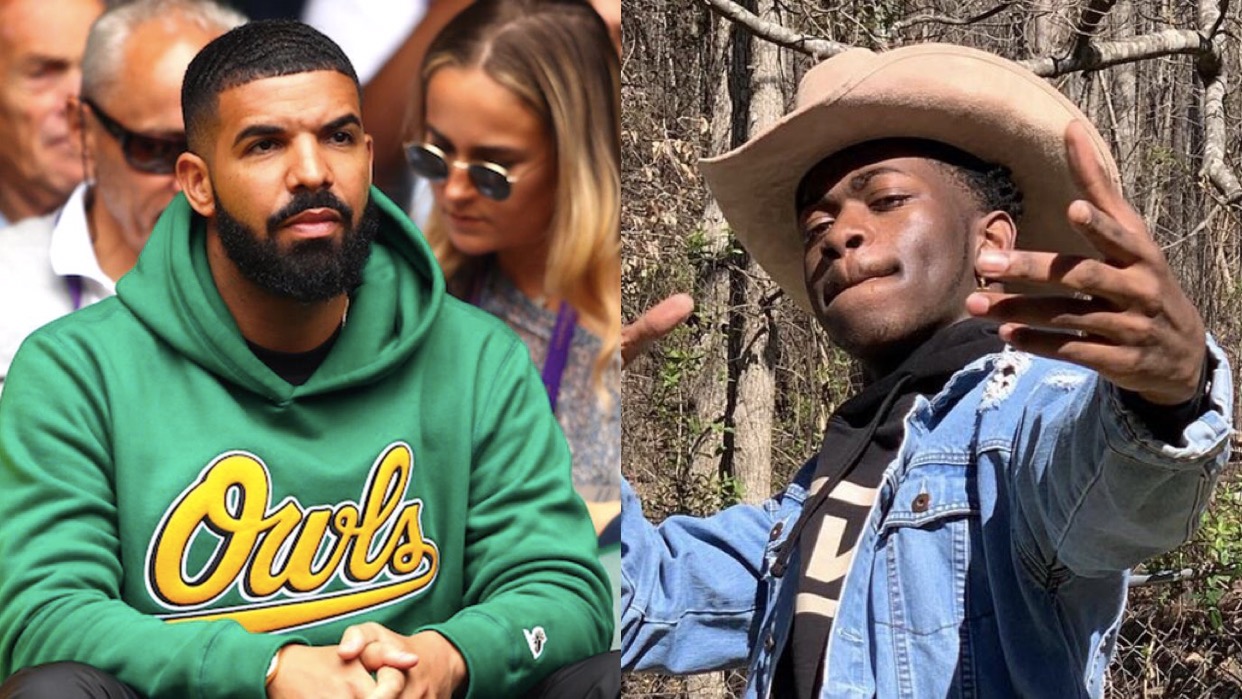 Lil Nas X‘s country trap track recently received some new flourishes from Billy Ray Cyrus and, as confirmed Monday by Billboard, has now broken Drake’s record on Billboard’s U.S. Streaming Songs chart. The biggest haul on that chart was previously held by Drake’s “In My Feelings,” which tallied up 116.2 million streams in one week and now moves to No. 2 on the all-time ranking of single week streaming totals

THE WORD | NIPSEY HUSSLE TAKES HIS VICTORY LAP, MEMORIAL RECAP
WHATS THE BUZZ? (WHAT YOU SHOULD LISTEN TO WEEK OF 4.14.19)