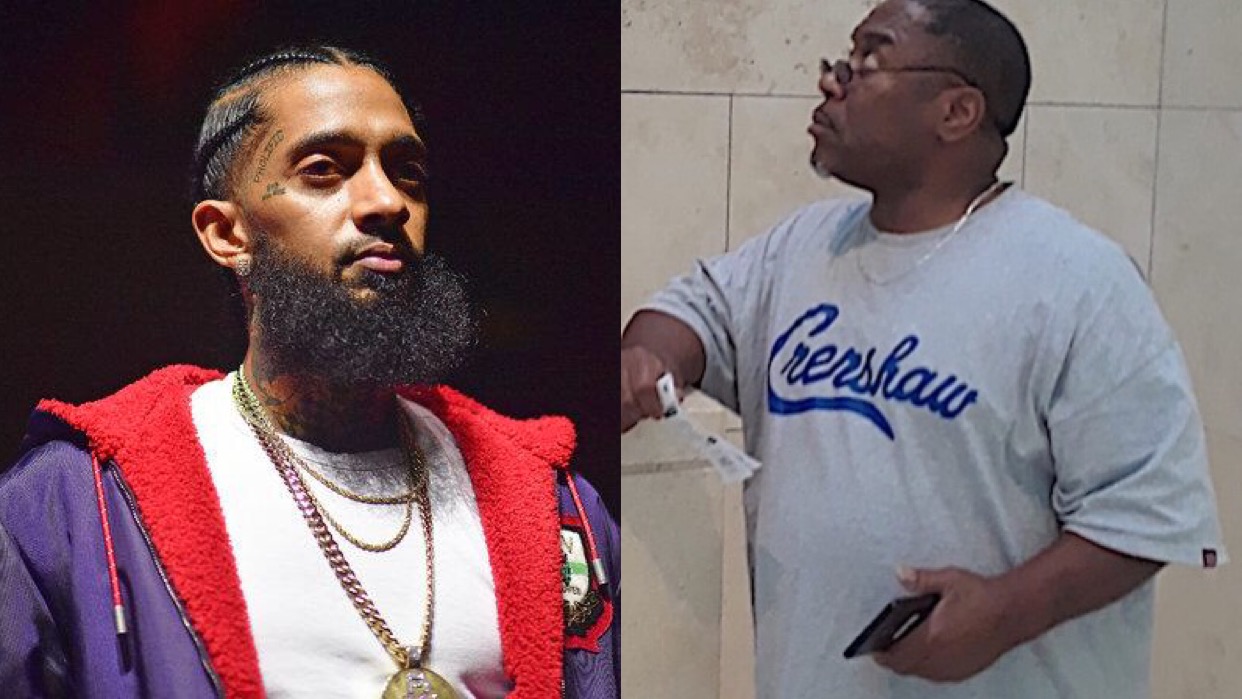 Kerry Lathan; the man who was shot with Nipsey Hussel, explain’s his current situation on Big U’s Instagram live. After Nipsey’s murder and Lathan being hospitalize he was arrested for violating his parole. The arrest was made for being around a known gang member, who they say is Nipsey Hussle. Nipsey Hussle and Lathan are allegedly members of the LA Crip gang.

Nipsey Hussle was meeting with Kerry Lathan to give him clothes and money as he just came home from doing 25 years in prison for murder. He is unfortunately in a wheelchair behind the shooting, and supposedly facing 10 years for being around Nipsey. Below is an interview he did with Vlad TV and Big U.