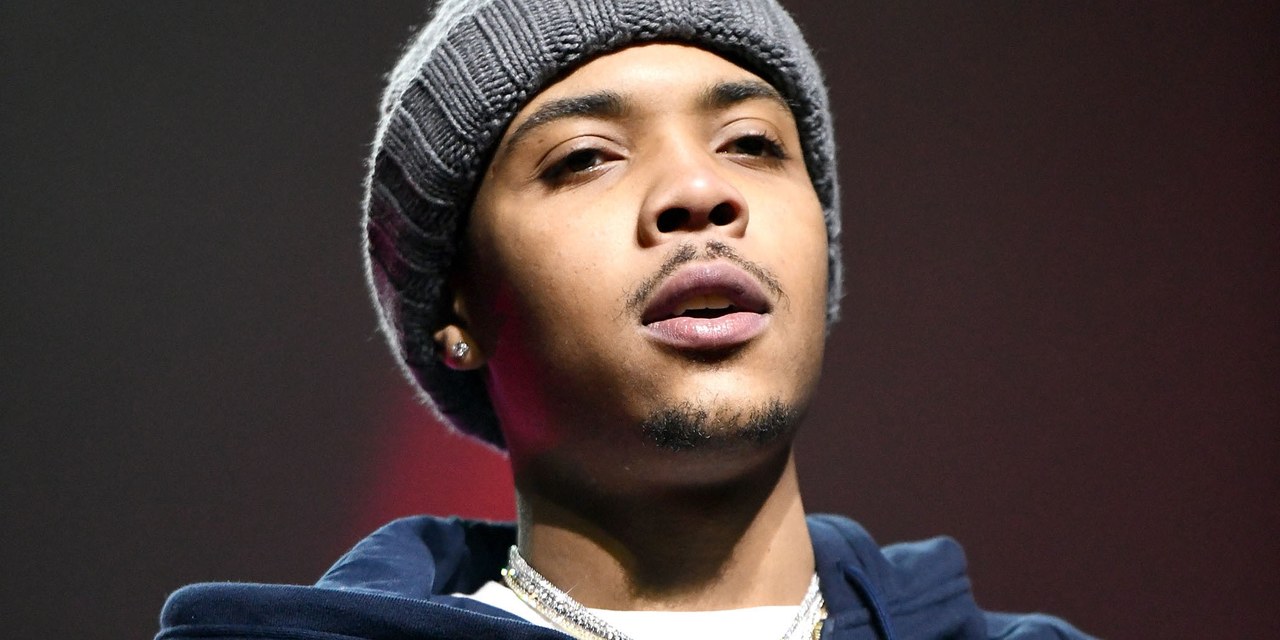 G Herbo was arrested yesterday (April 17) in Atlanta for simple battery with his child’s mother Ariana Fletcher. According to the Atlanta Police Department, officers responded to a dispute call and spoke with a woman who said “she was in a verbal altercation with the father of her child when at some point he assaulted her then left the location with their son.” The woman also “sustain[ed] minor scratches as a result of the incident,” according to APD.

Herbo was arrested and charged after he returned to the location. TMZ reports that Herbo is currently in jail and his bail is set at $2,000. An investigation is ongoing, the Atlanta Police Department says.

#gherbo baby mama explains his arrest. She says he got locked up for some altercation they had 👀

THE WORD | The Homecoming Of The Year! Beyonce’s Netflix Special
THE WORD | YNW Melly Facing Possibility of Death Penalty