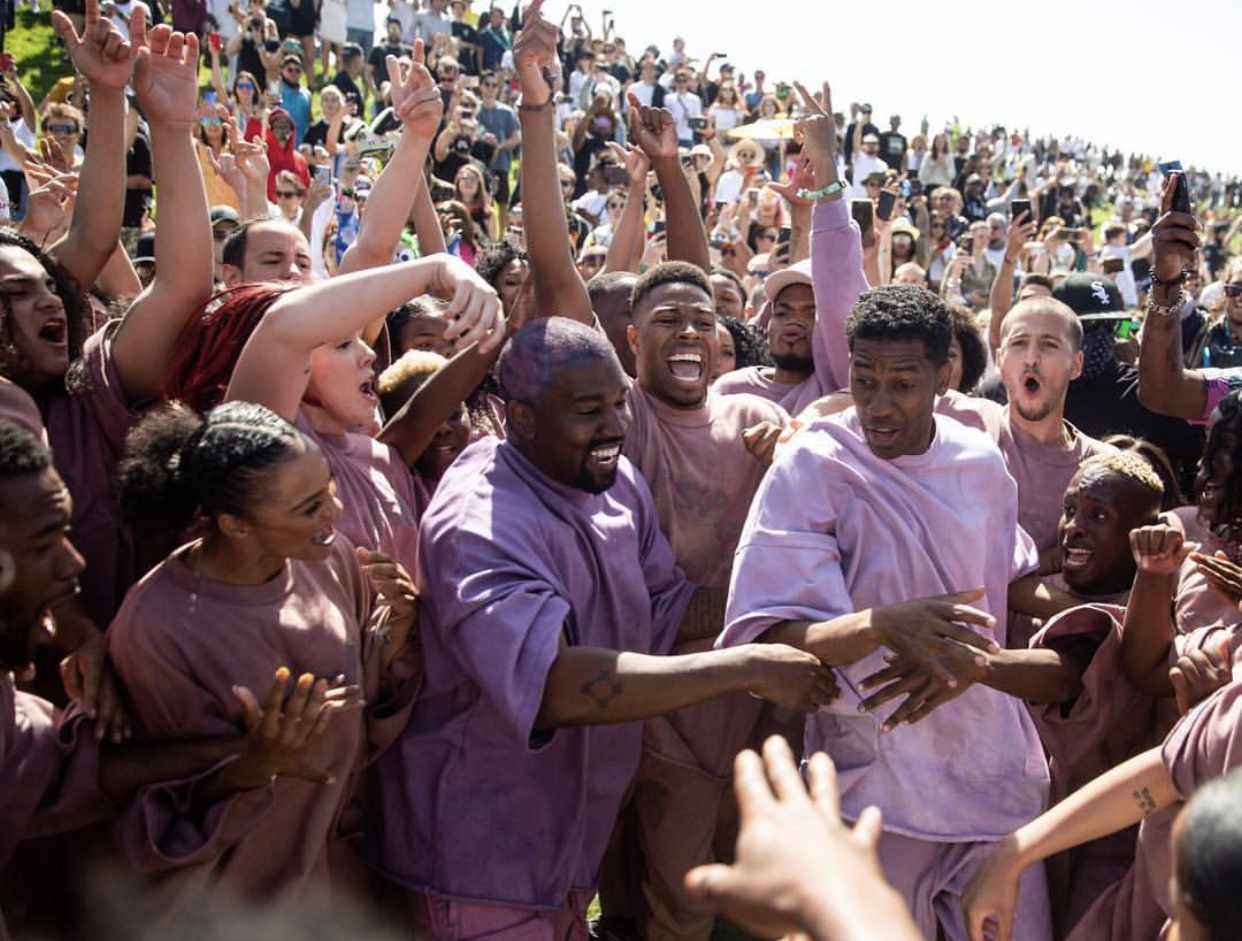 The numbers for Kanye West‘s Sunday Service are officially in and an astounding 50,000 festival-goers woke up early to go and watch the ceremony.

Coachella production sources tell TMZ organizers just tallied everyone who attended. According to TMZ over 50k were there, some key guests included the entire Kardashian family, Chance The Rapper, Donald Glover, Lizzo, Kid Cudi, DMX and more. Coachella averages about 100k total attendees every weekend, so for half to show up just for ‘Ye is a really big deal.  Ye Also debuted a new song with Ty Dolla Sign titled “Water”. Check out highlights from the YEaster Sunday performance below.

DMX really took everyone to church at #SundayService with this prayer. #Coachella pic.twitter.com/Tlp58wXkRr

Dope moment when @KanyeWest performed his classic hit 'All Falls Down' on top of the mountain live at #Coachella #SundayService pic.twitter.com/JUQ9msSwfe

"I can still feel the love." 💜#SundayService views from #Coachella✨

THE WORD | YNW Melly Facing Possibility of Death Penalty
WHATS THE BUZZ? (WHAT YOU SHOULD LISTEN TO WEEK OF 4.21.19 )