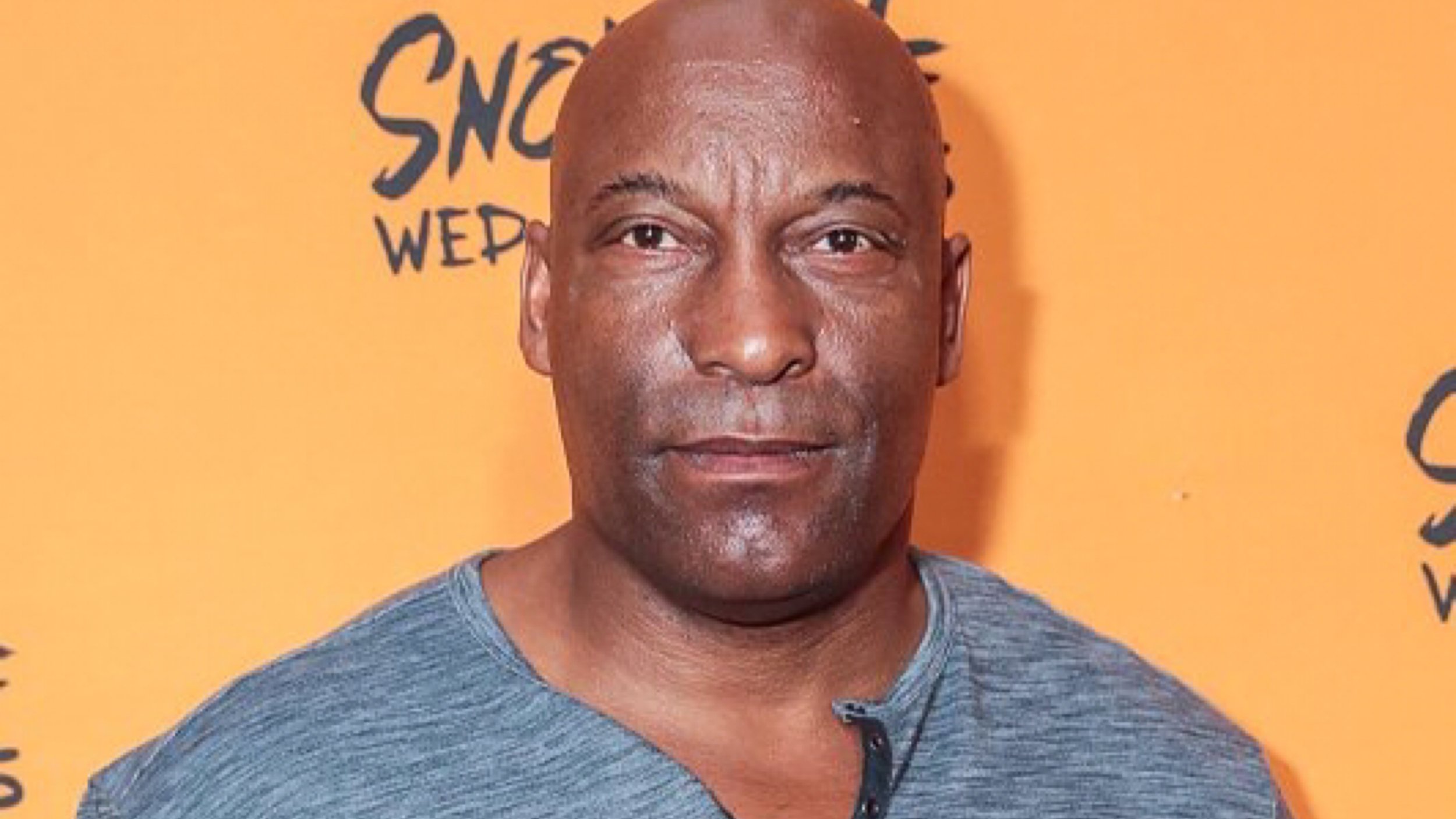 Last week, news broke that John Singleton suffered a stroke while at the hospital. Today Thursday (April 25) TMZ repoted that, the 51-year-old’s condition is worst.  He is in a coma. This was made known in a court filing made by his mother, Shiela Ward. As revealed in the court documents, she is requesting that a judge appoint her as his temporary conservator so that she can make medical and financial decisions on her son’s behalf.

According to the docs, the director is “unable to properly provide for his personal needs for physical health, food, clothing, or shelter” at this time and remains hospitalized.

Revolt reported the legal documents, Ward noted how her son was engaged in several business projects when he decided to seek medical treatment after experiencing some problems with his legs. TMZ also reports the movie executive and educator was preparing to “sign a lucrative settlement agreement” prior to suffering the stroke. Given that he does not have any medical directives, Ward is now seeking the conservatorship

Singleton, whose catalog includes films such as the Oscar-nominated Boyz N the Hood, Poetic Justice, 2 Fast 2 Furious and more, has been teaching a course at the USC Film School titled “Film and Culture.” His most recent projects include the TV series “Snowfall,” “The People vs. OJ Simpson: American Crime Story,” “Empire”and “Billions.” FX has renewed “Snowfall” for a third season, which began earlier this month.

This story will be updated as more information becomes available regarding John Singleton’s condition.