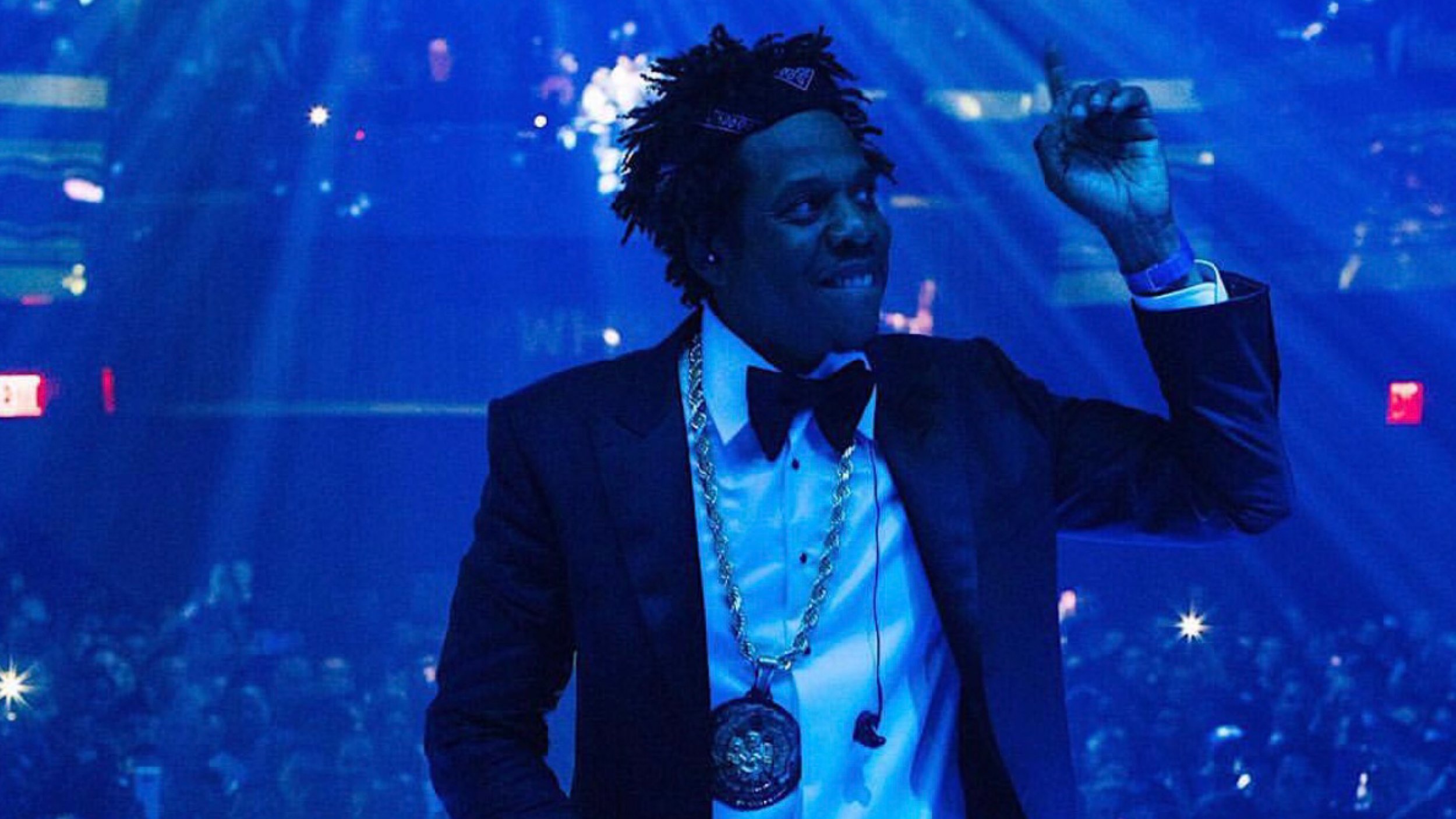 "Gentrify your own hood before these people do it. Claim eminent domain and have your people move in. That's a small glimpse into what Nipsey was doing. For anybody still confused as to what he was doing." – Jay Z

JAY Z headlined a concert a New York’s famed Webster Hall this weekend to reopen the beloved venue in style. His BSides 2 concert was featured a full band, the 4:44 artist wore a tux as he serenaded the crowd with some of his deeper cuts from his albums. He shared the stage with artist such as NAS, Camron, JimJones .

Idk about y'all weekend but #Jayz #Bsides2 did it for me 🙌🏽 he shared the stage with #Nas #JimJones and #Camron 😢 that old #rocafella feeling. #Hov #NewYork

“Gentrify your own hood before these people do it/ Claim eminent domain and have your people move in/ That’s a small glimpse into what Nipsey was doing/ For anybody still confused as to what he was doing.” Jay-Z

Paying homage to Nipsey Hussle who invested in the neighborhood he grew up in, JAY Z’s use of the words “gentrify” seemed to rub a lot of people the wrong way. However, not everybody took issue with Mr. Carter’s freestyle and blasted those who lacked the nuance and dexterity to grasp the meaning behind the message.

Playing semantics on gentrification, Barclay’s Center in Brooklyn, calling Bey & Jay “black capitalists” all of is superficial AF. Like you’re not living here in America your damn self. You’re IN the system yourself! Be pontificating on history and stats with no work in the hood.

What y’all gone theorize us free???? They’ll be quizzing you on how many James Baldwin books have you read and how tall Frederick Douglass was. FOH

regardless of jay-z’s use or misuse of the word gentrification, y’all know the exact message he was trying to get across and are on here being willfully obtuse.

Jay Z will say some the most basic ass shit about gentrification. I mean dead ass common sense, and yall will praise him like he is some revolutionary lol. Fuck outta here. He was 43 rapping about Tom Ford. I ain't forget.

This whole thing stems from Jay Z saying “gentrify your own good before u let them do it”. Jay Z is not in great understanding or educated on the gentrification process & what it means to communities of color. Making him UNEDUCATED in that space…meaning he shouldn’t say that.