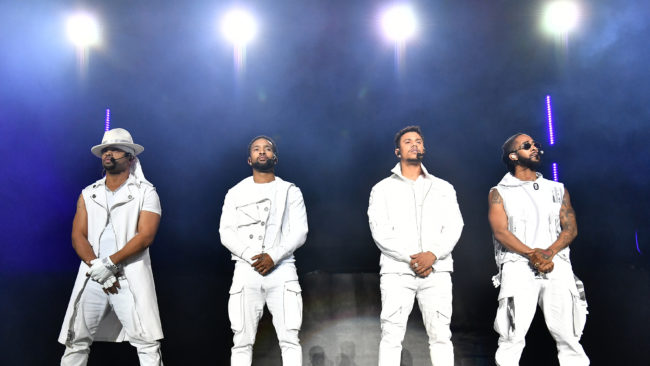 R&B boy group B2K embarked on a reunion tour in March and it was a hit!!! The Millennium Tour features Mario, Pretty Ricky, Lloyd, Bobby V, The Yin Yang Twins, and Chingy. After announcing the tour B2K fans went crazy on twitter, as a result the tour became trending.

According to Billboard , the Millennium Tour has generated more money for the group than any of their previous tours, raking in just over $5 million. Their performances at the Forum in Inglewood, CA, State Farm Arena in Atlanta, and the Oracle Arena in Oakland, CA have respectively raked in $2.2 million, $1.7 million, $1.2 million for a combined total of $5 million.

On their last tour as a group, the Scream Tour III, B2K brought in $4.2 million after performing 22 shows. In only three dates B2K was able to generate $5 million, with more shows to perform, they’ll quick surpass that amount.