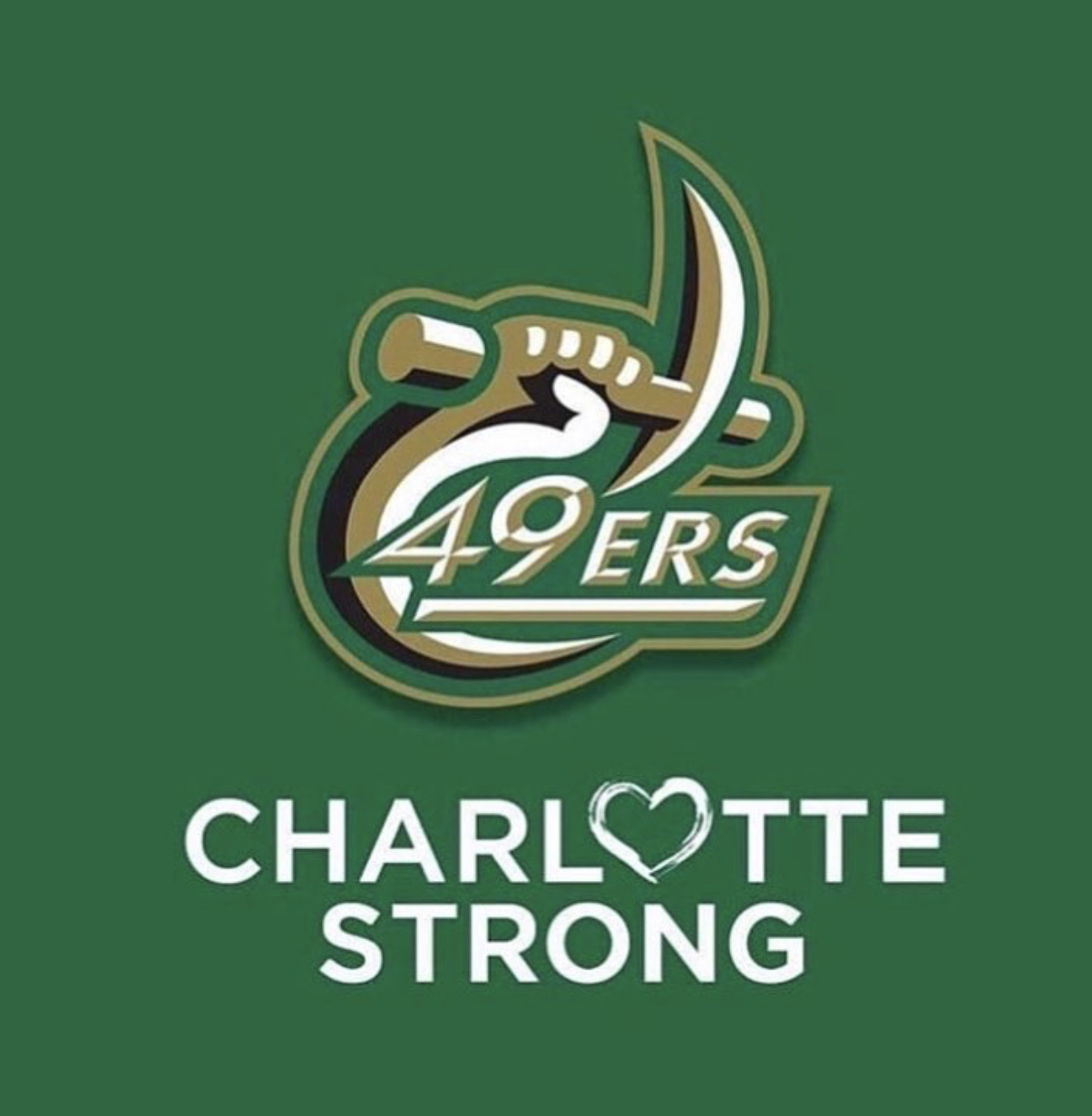 Police were called to North Carolina at Charlotte, late Tuesday afternoon about a suspect armed with a handgun who had shot several students. Police disarmed the suspect and took him into custody inside the on-campus building. Leaving two people killed and 4 injured. Three of the injured are in critical condition, and the fourth person was injured but was not in critical condition. Due to the incident happening during finals they have pushed them back a week. Are condolences are sent to all the families involved. #PrayforUNCC