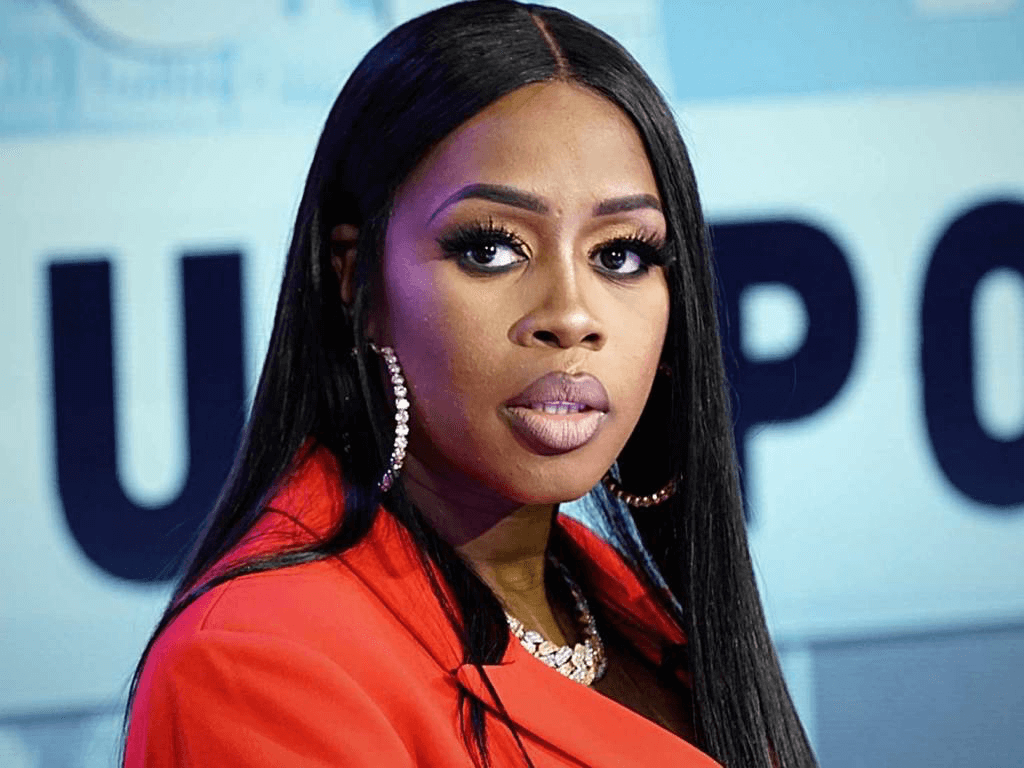 Remy Ma has turned herself in to authorities after being charged with misdemeanor assault, as TMZreports. The charge originates from an incident that took place last month. It was said that Remy Ma allegedly punched “Love & Hip Hop” actress Brittney Taylor in the face.

Taylor originally accused Remy of assault during an interview with the New York Daily News on April 19. The incident allegedly took place three nights prior (April 16), during the Pretty Lou Birthday Charity Concert at Irving Plaza in New York City. It was reported that the women had an argument backstage before the alleged attack happened. According to Pitchfork a representative for the NYPD confirmed that Remy was arrested and charged earlier this afternoon.

WHATS THE BUZZ? (WHAT YOU SHOULD LISTEN TO WEEK OF 4.28.19 )
THE WORD | An arrest warrant has been issued for Offset of ‘The Migos’