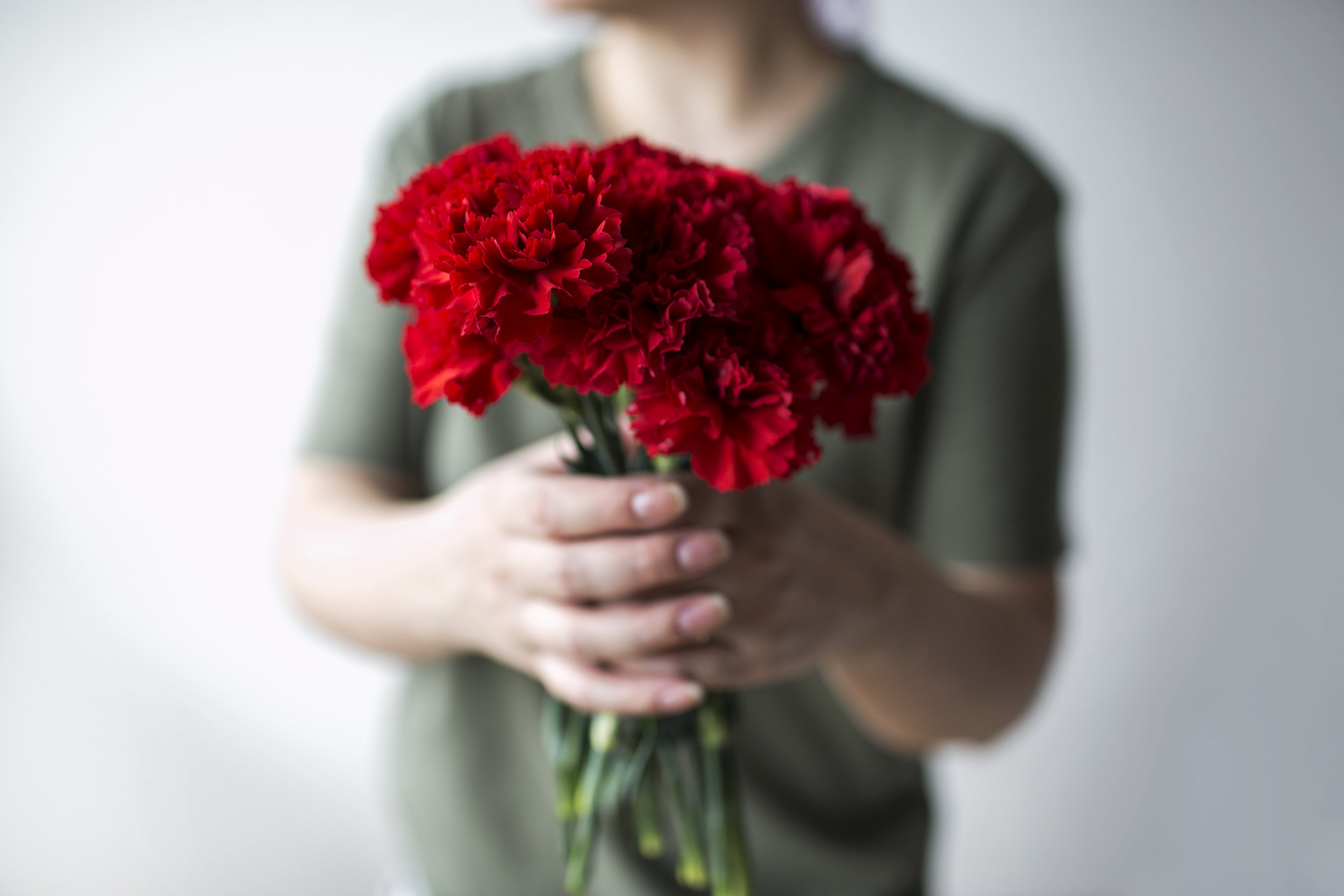 The History of Mother’s Day is a simple one. A caring, hardworking woman who witnessed war tear down men, boys, and families decided to make a difference. Ann Jarvis was a social activist and community organizer who started a woman’s club in the 1860’s to help assist mothers and children affected by the trauma of the American Civil War. Within these clubs she assisted in serving the needs of the public. She served the community in multiple ways like education on sanitation, medical issues, and whatever she saw fit.  Ann Jarvis expanded on that activism by deciding to shed light on something deeper, the role of a mother. She chose to honor them with a day of recognition. This task was not an easy one. In fact, Mrs. Jarvis died before her dream reached a calendar. But as said, a mother’s love extends through her children. In 1905 Anna Jarvis chose to continue her mother’s work only months after her death. After years of advocating and raising awareness for the day of observance, President Woodrow Wilson signed the proclamation for the national holiday in 1914 and we’ve been celebrating the holiday ever since.

Although the meaning behind the holiday hasn’t changed, the way we practice has. To Anna, the observation of Mother’s Day was meant to be showed through truth, admiration, and hand made cards. She strongly advocated against the commercialization that’s overtaken the holiday. She didn’t believe in spending $10 on a card that read another person’s thoughts. She believed that a significant part of honoring your mother on this day meant speaking from the heart. Therefore, that’s the goal we aim to complete here.

I read a quote once that stated,

“Life doesn’t come with a manual, it comes with a mother.”

Not only did I find this quote to be interesting, I found it to be true. As I reflect on my 22 years living, I realize that everything I know has come from a common source, my mother. Throughout my entire life my mother has served as my confidant, life coach, and instruction manual. If I don’t know how to do something, you can bet she’s my lifeline to figuring it out.

It’s no question that the culture recognizes the importance of a mother’s presence. We all agree and take heed to the gravely significant difference they can make in our lives. You see that idea reflected on TV everyday. Mothers like Sandra Bullock in The Blind Side and Phylicia Rashad in The Cosby Show reciprocate that idea and truth every time we watch. Just like our real mothers our TV mothers provided a support system for us and their children. Their willingness to believe in us and fight for us at every twist and turn life throws is what drives us to keep going.

The culture has always proclaimed its love for motherhood through music. Rappers like Lil Wayne, Drake, 2 Chainz and countless others have consistently referenced their mother’s impact on their lives. We praise and sing along to songs like Dear Mama by Tupac Shakur and Hey Mama by Kanye West everyday. Tracks likes Dear Mama express in numerous ways how both a mother’s negative and positive impacts help shape us. But still, throughout his lyrics we understand that a mother’s love is reliable, she’s always there.

“Pour out some liquor and I reminisce, cause through the drama

I can always depend on my mama

And when it seems that I’m hopeless

You say the words that can get me back in focus”

In Hey Mama Kanye West recognizes that a mother’s love is consistently given to us in an abundance. Although we sometimes take that love for granted, we never forget that it’s in arms reach. She’s our first friend and our best friend. Throughout these lyrics, Kanye West acknowledges that a mom’s love is forgiving.

“My mama told me go to school, get your doctorate

Somethin to fall back on, you could profit with

But still supported me when I did the opposite”

Along with music, the sports industry is no stranger to acknowledging their mother’s contribution. Whether it’s thanking them throughout speeches or interviews or simply hugging them after a game, athletes steadily advocate their mother’s role in their life. Athletes like Lebron James have consistently referenced their mother as an important factor in their success. Throughout interviews he’s stated that

“Being a mother — it’s the toughest job in the world. It’s tougher than being a professional athlete or being the president. It’s a powerful thing…”

James, like us, learned throughout his childhood that a mother’s love is sometimes sacrificial to her own happiness. Through an interview his mother, Gloria James, spoke on her decision to send him to live with another family. She goes on to state,

“It was the hardest decision I’d made in my life but it was also one of the best. At that time in his life he needed stability. It was hard, but I knew it was not about me. It was about him. I had to put him first.”

Just like many moms throughout the world, community, and culture, Gloria James knew and understand that motherhood involves putting your child’s needs before yourself. Herself and many others do it everyday. Whether it’s the working mothers who come home after 16 hour shifts and still helps with homework, or the mothers who drive an hour everyday so their child receives the best education, they do it with a heart full of love and their child’s future in mind. Thus, as the day unfolds, remember to take a moment to step back and truly tell your mother what she means to you. Whether it’s your biological mother, grandmother, aunt, family friend or neighbor; make sure that you speak from the heart and express your admiration for all that they do for you. To every mother near and far, we, the culture, appreciate you. Happy Mother’s Day!

THE WORD | Black-Owned Urgent Care Center Opens Up In Chicago
THE WORD | King Louie Hints at New Music, and His Fans React lol