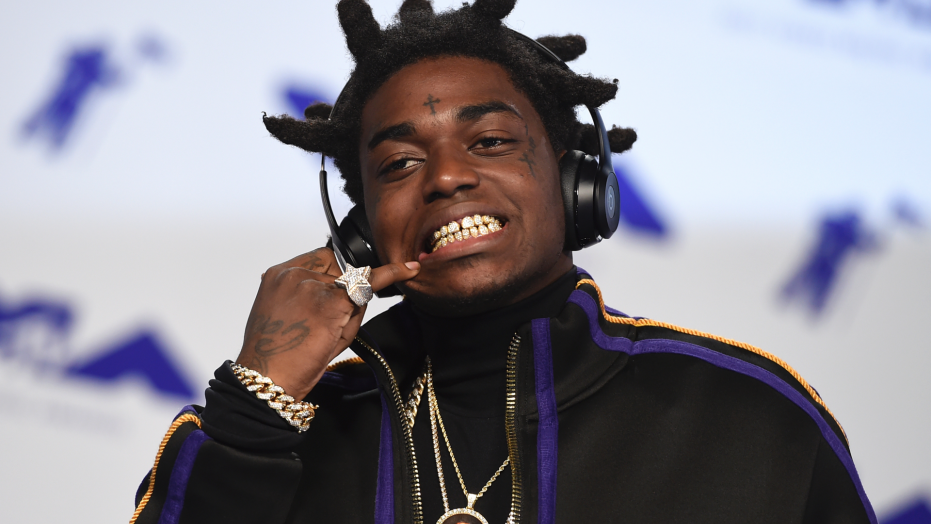 A federal judge ruled rapper Kodak Black be held in jail without bond following his arrest on weapons charges which prevented him from performing at the Rolling Loud hip-hop festival. Federal prosecutors went to court Wednesday to appeal a judge’s decision to release the 21-year-old Pompano Beach native on $550,000 bond.

According to CBS Miami U.S. District Court, Judge Federico Moreno said the rapper was a “danger to the community” based on his lengthy criminal record and should be detained until trial and set an August trial date.

Authorities are investigating three shootings in the Miami area with possible connections to the festival. They say one weapon purchased by Black was found at the scene of a shooting in nearby Pompano Beach.