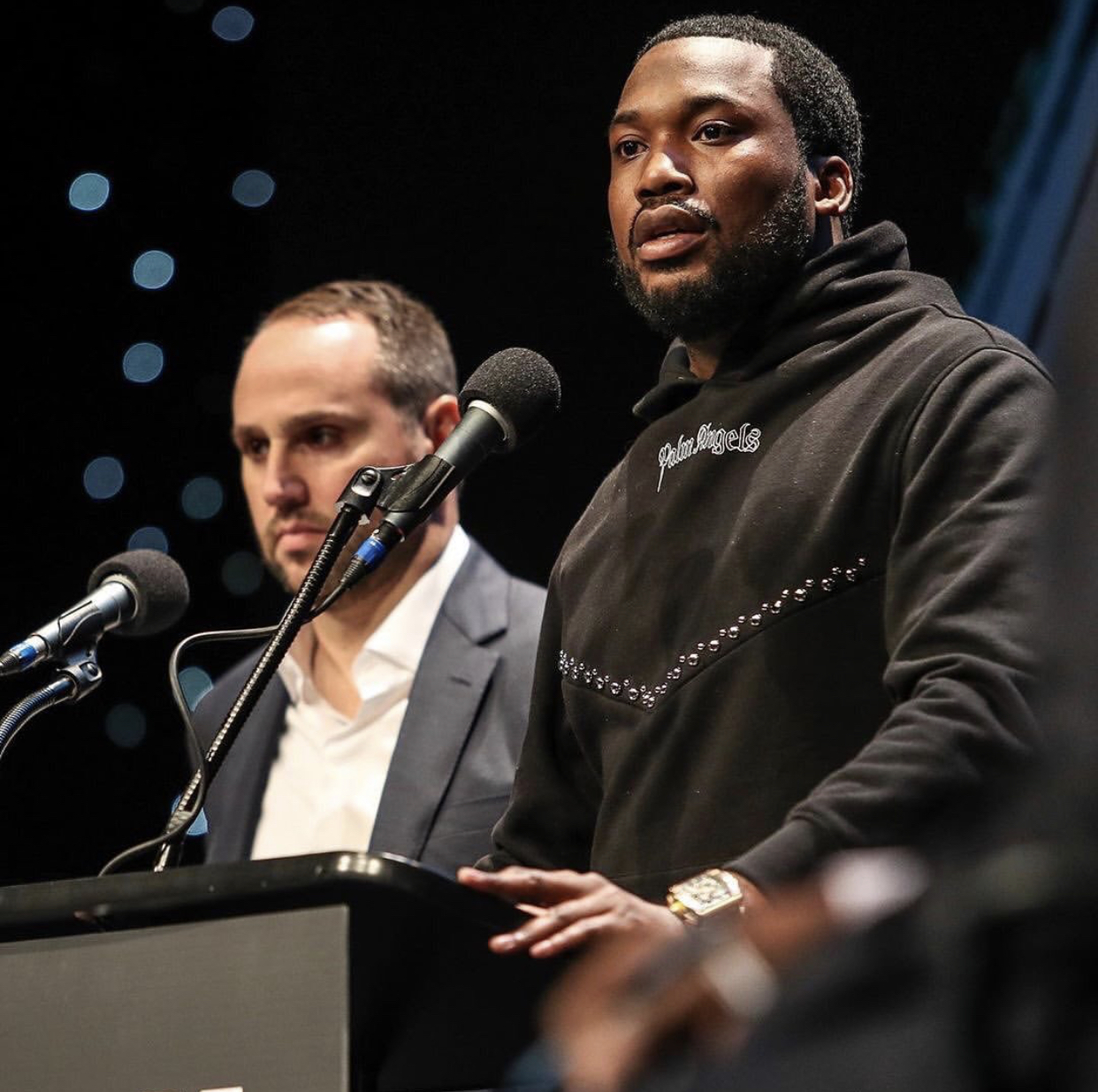 .@MeekMill has been granted a new hearing in front of the Superior Court of Pennsylvania, giving his lawyers the opportunity to request a new trial and the recusal of Judge Brinkley. Read more: (https://t.co/qBJ7jO7228) #REFORM @REFORM pic.twitter.com/opBucongRu

Meek Mill and his fight against the Philadelphia court system and Judge Genece Brinkley has took a turn for the best. The Philadelphia rapper will reportedly now get an opportunity to fight his 2008 conviction on gun and drug charges.

After fighting for years, trying to get an appeal, the Pennsylvania Superior Court has granted his request with a hearing set for July 16. Meek Mill is questioning the credibility of officer Reginald Graham after he was featured in a list of cops that have been involved in corrupt behavior.

He has previously been on probation for the conviction, and then sentenced to two-to-four years in prison after Judge Brinkley ruled that he violated probation for popping a wheelie in New York City.