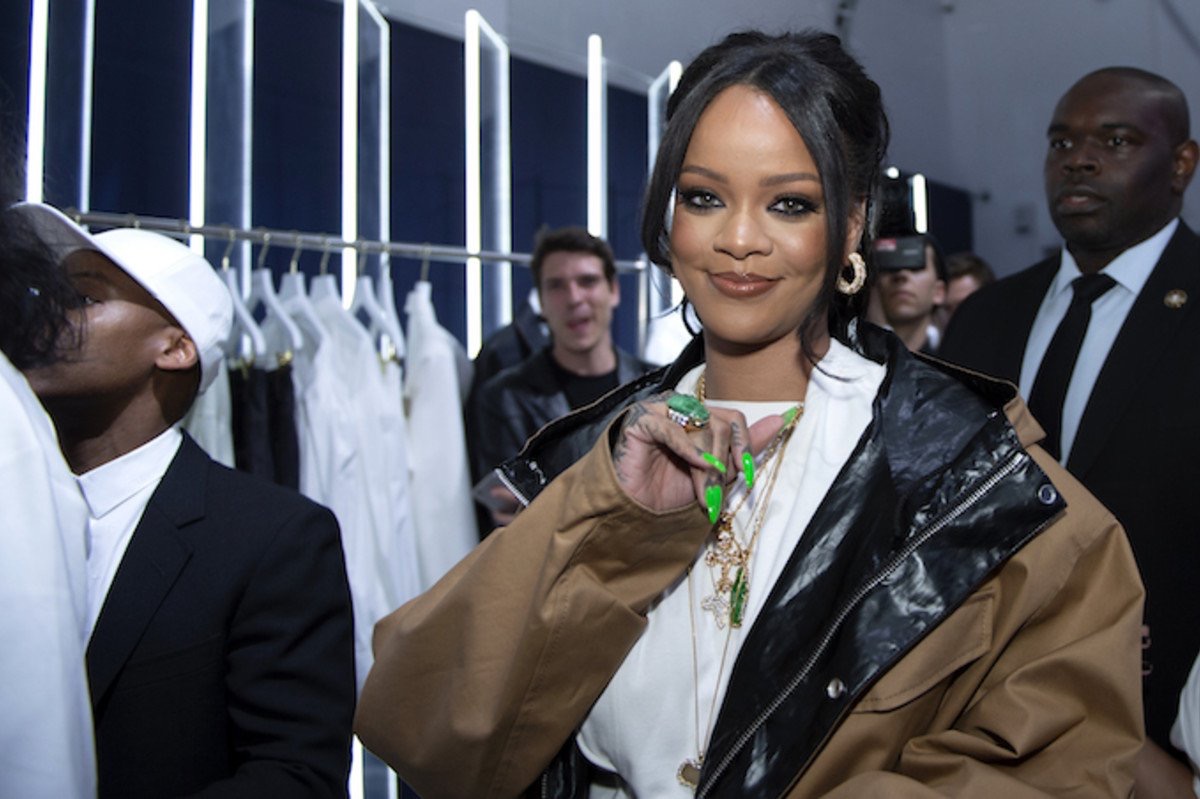 According to Forbes, Rihanna is now the wealthiest female musician in the world, ahead of the likes of Madonna ($570 million), Céline Dion ($450 million) and Beyoncé ($400 million).

Most of that comes not from music but from her partnership with LVMH, the French luxury goods giant run by billionaire Bernard Arnault. Rihanna (pronounced “Ri-ann-ah,” not “Ri-ah-nah,” as she recently clarified) and LVMH co-own the makeup brand Fenty Beauty. Fenty launched in September 2017, it racked up a reported $100 million in sales in its first few weeks. 11 of the 80 women on Forbes‘ list of the Richest Self-Made Women made their money in beauty or skin care products.