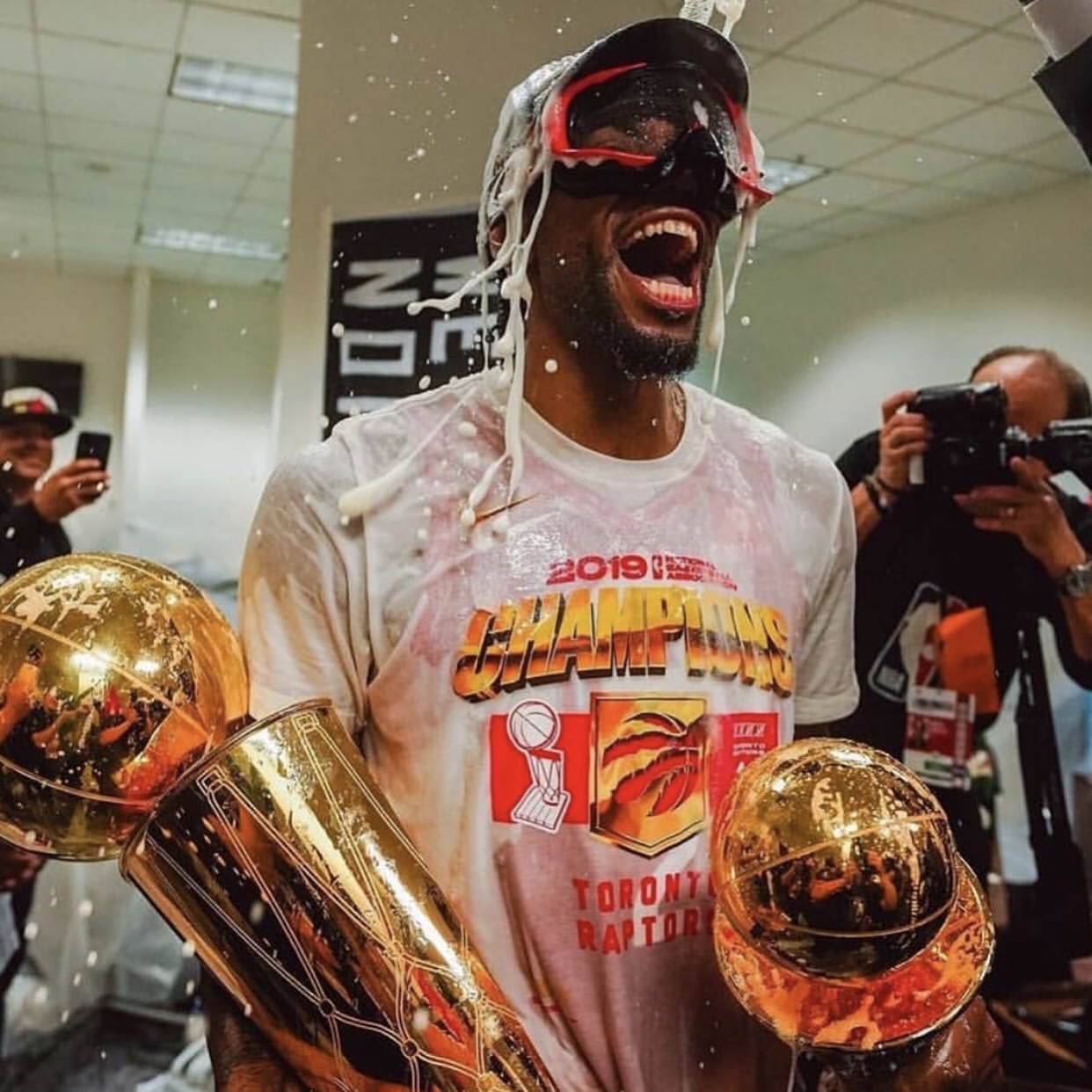 What a letdown. If KD and Klay hadn't gone down, the Warriors obviously would've won in seven … and Klay very well might have been MVP, as I predicted before the series. Tainted title for Toronto.

The Raptors clinched their first title in franchise history with a Game 6 clinching win over the Warriors to complete their fairy tale playoff run. The Raptors are a great story, but many such as FS1 Skip Bayless still thinks there’s no way they win the title without the avalanche of injuries to the Warriors.

With KD going down after playing in one quarter of Game 5, and Klay Thompson going down in Game 6 with a torn ACL, it was injuries that decided the series. It may not be a popular take in Canada, but it’s truth. Others believe the same argument could of been made for the Warriors back in 2015, when Lebron James’s team was handicapped due to Kyrie Irving and Kevin Love being sidelined because of Injuries.

THE WORD | Was Kevin Durant ‘misdiagnosed? Are The Warriors to blame for Achilles injury?
BEST RESTAURANTS OF CHI CITY: All- Star Weekend EDITION