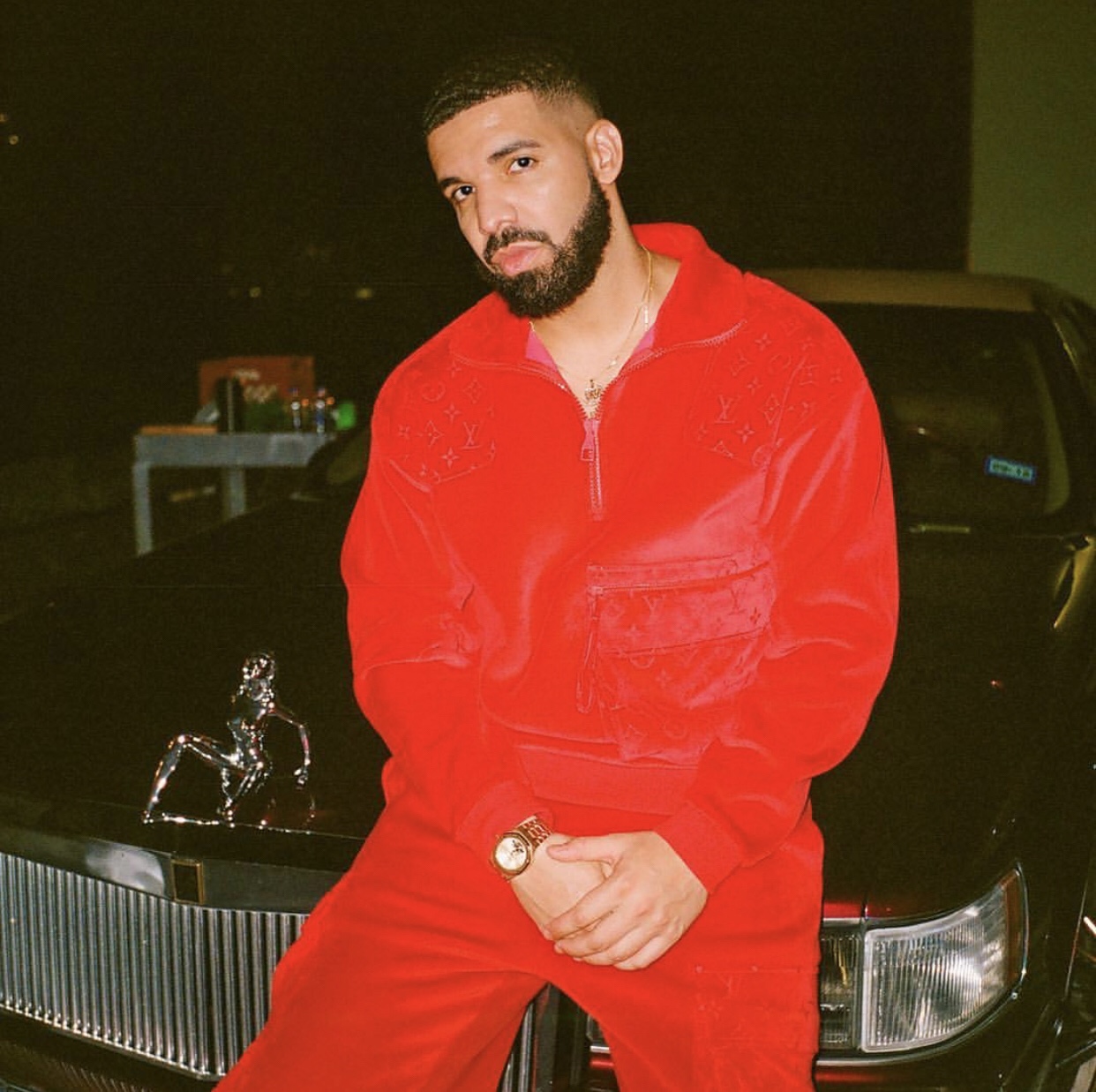 “No Guidance” becomes Drake’s 34th top 10 song on the Hot 100, tying him for the second-most ever with The Beatles. What makes this all so interesting, he accomplished all this in a time span less then a decade.

“No Guidance” is Drake’s 194th entry to the Hot 100 thus far. His first Top 10 hit on the chart was his breakthrough single “Best I Ever Had.” Seems like drake is on a winning spree.

I forget what it’s called but I remember the feeling ✅

Congratulations to Drake for another win on the charts. But with this all being said does this make Drake the GOAT?

Getting Specific With Bree: Radio and Event Host Bree Specific Sits Down With Our Writer Cheanell
THE WORD | Chicago’s R&B Singer Ann Marie Inks a Deal With Interscope Records