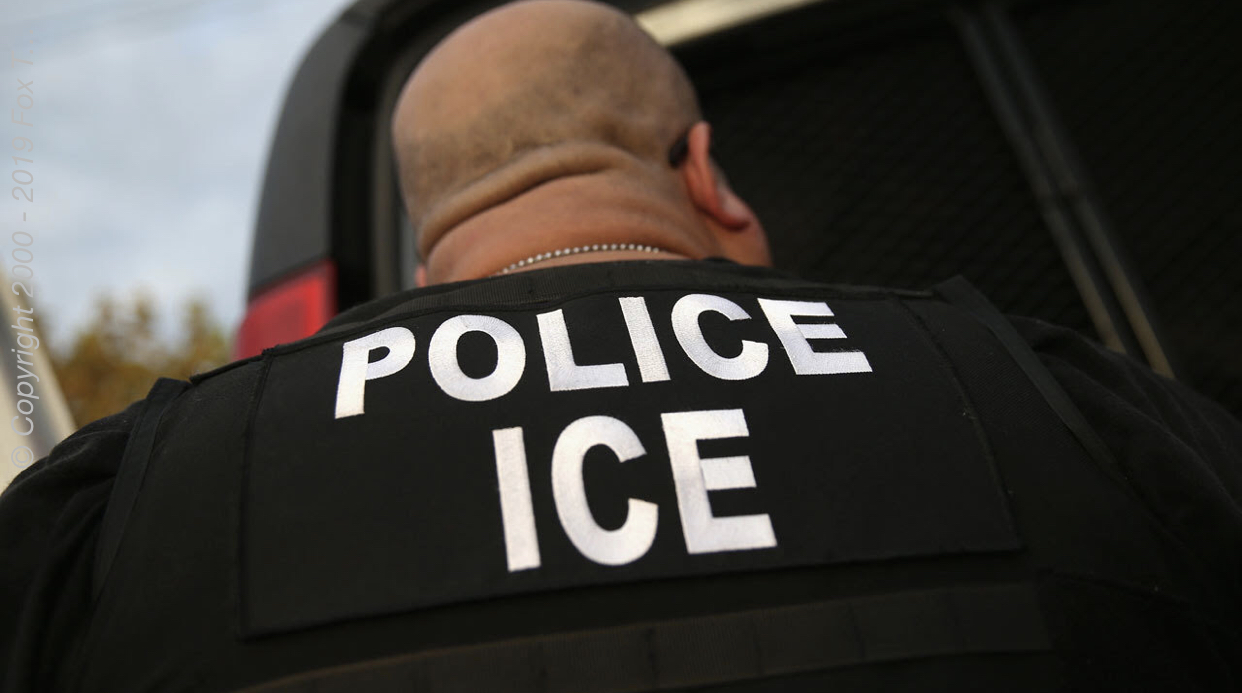 A 32 year old male (Radu Anghel) was being deported and escaped immigration agents by sneaking out of a restroom during a layover at O’Hare International Airport.

When officials realized that Anghel had escaped they call for police officials to be at stand at each exit, it it was to late. Anghel had already got away. The police are still searching for Anghel.