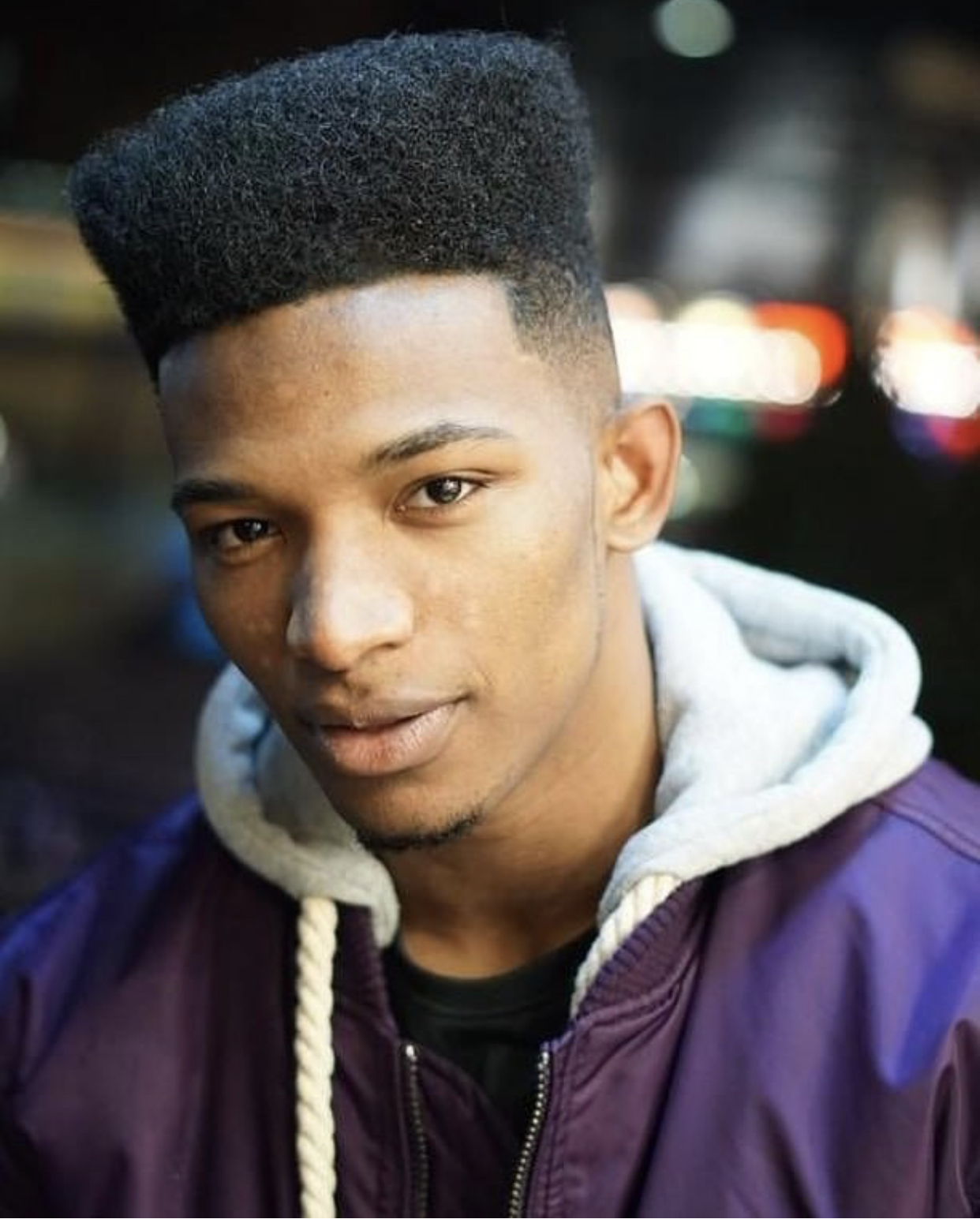 The New York Police Department confirmed on Tuesday that a body found on the evening of June 24 has been positively identified as Daniel Desmond Amofah also known as Etika, a famous youtuber. Amofah was 29 years old. He had been considered missing since June 19, when authorities found and recovered his belongings, including his cellphone and identification. Prior to Etika being found, earlier this week he posted a video stating that he was sorry for not letting the people who care in & that it was too late. Then that is when days later Erika’s body was found.

THE WORD | MAN BEING DEPORTED ESCAPES ICE AGENTS AT O’HARE, CATCHES CAB AFTER USING RESTROOM!
TOP 50 SONGS FROM CHICAGO ARTISTS IN 2019 ( THIS FAR )