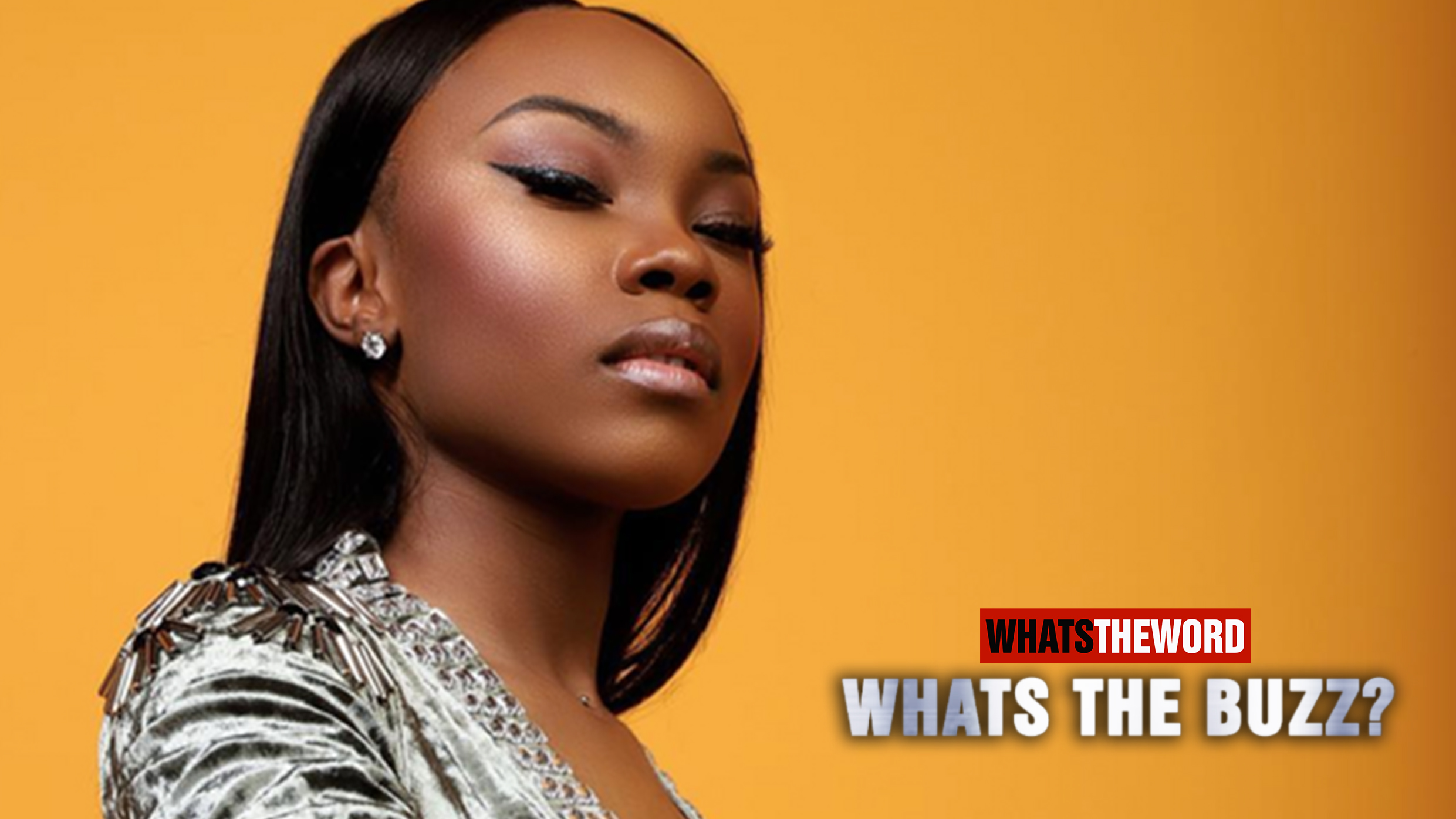 During my travels to Los Angeles I was able to come across some dope music, some a little old but still bangers, that the streets are sleeping on.

* All Songs added to the WHATS THE BUZZ? Playlist ( Apple Music, Youtube, Spotify )

Who put you on: Attended the empire brunch during the BET awards weekend. The DJ was spinning this Track.*

Who put you on: The song was featured on the new Netflix movie BEATS, the beat was mad hard, just so happened the young bull HapptBirthdayCalvin was the creator of the song.

Who put you on: Who ever was DJing at the Empire Brunch during the BET Awards was spot on with music, because he put me on this jam too.*

Who put you on: Lance Speaks posted this on his Instagram.

Who put you on: riding in the car with Pete, he played this track.

Who put you on: kicking with my home girl Jenny in LA, she played me this track. This kid is nice.

Who put you on: Hotrod was playing it while traveling in LA. Ms.Unique went crazy on this track, I can def hear this song on the radio.

Who put you on: I saw Chance The Rapper post this on his news feed. Its a pretty good track.

Before The ‘Owbum” | Ranking CHANCE THE RAPPER’S 3 Mixtapes
WHATS THE BUZZ? ( MUSIC YOU SHOULD LISTEN TO WEEK OF 8.4.19 )