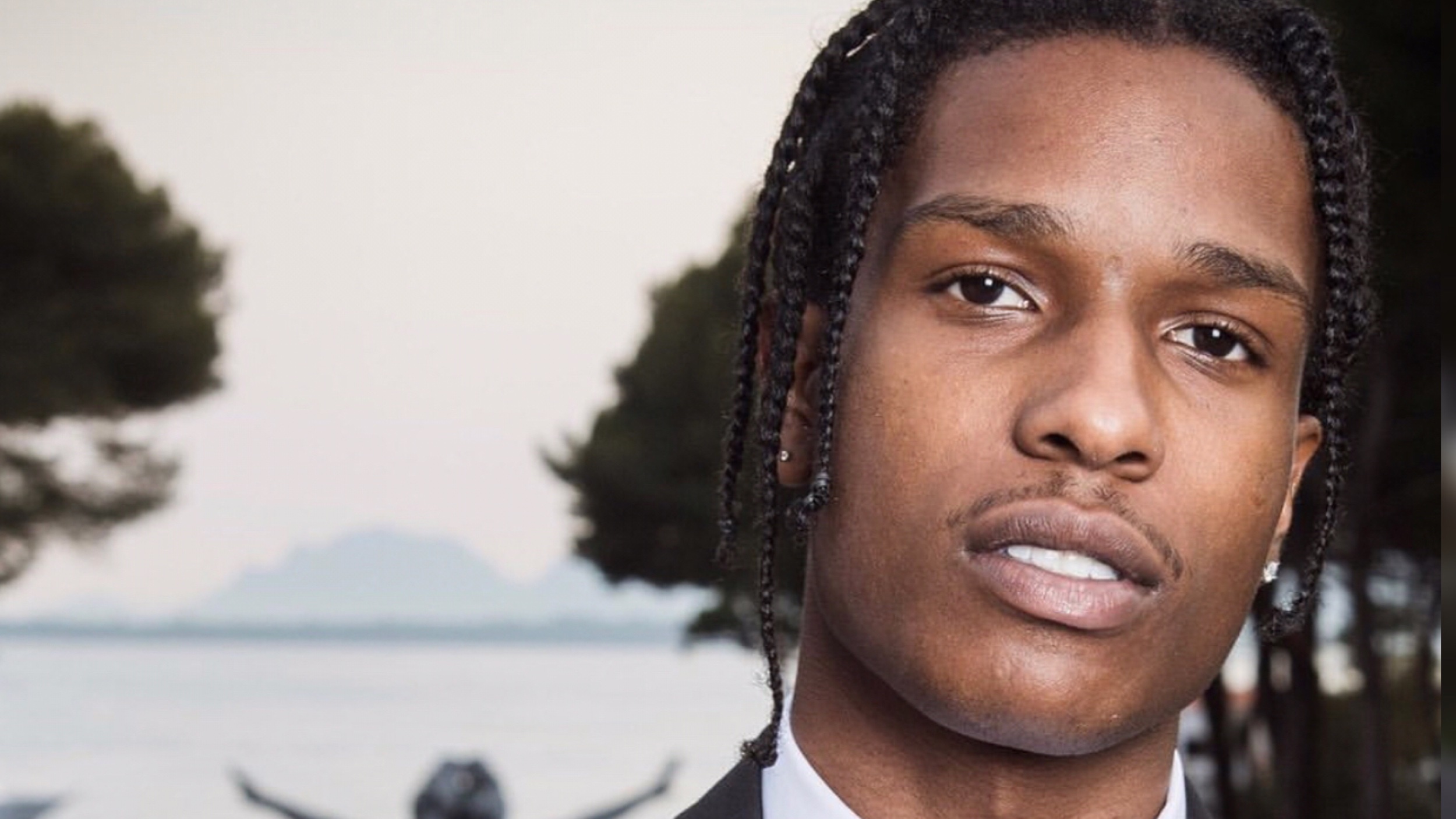 A$AP Rocky has been charged with assault after a confrontation in Stockholm in June, prosecutors said.

Swedish public prosecutor Daniel Suneson claims A$AP Rocky and two other men assaulted the victim by kicking and beating him with a whole or part of a glass bottle, according to court documents seen by CNN.

All three have been charged for their involvement in the brawl and will remain in custody until the trial, which will begin on Tuesday.

“It is worth noting that I have had access to a greater amount of material than that which has previously been available on the internet. In addition to video material, the injured party’s statements have been supported by witness statements,” Suneson said.

The prosecutor is relying on cell phone videos, surveillance video from the Grand Hotel and a burger restaurant, text messages from A$AP Rocky’s body guard where he talks about the assault and where they say they’ve recorded it and texts from the assistant’s phone.

Footage posted by TMZ and others posted by A$AP Rocky of the brawl have been at the heart of the investigation.

A panel of 4 judges will hear the case, and at least 3 of them must decide an assault was committed for a conviction. If it’s a tie, the prosecutor can ask for a new trial. If Rocky is convicted, a judge will decide the sentence a week later.

SO A FEW DRUG ADDICTS ARE NOT MY FANS , WE DONT KNOW THESE GUYS AND WE DIDNT WANT TROUBLE , THEY FOLLOWED US FOR 4 BLOCKS , AND THEY WERE SLAPPING GIRLS BUTTS WHO PASSED , GIVE ME A BREAK