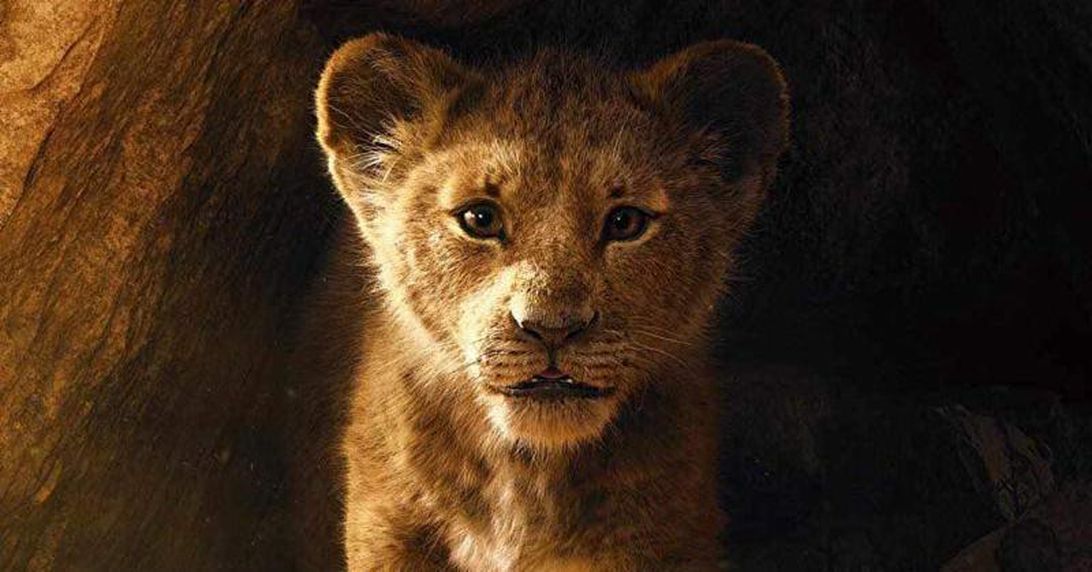 As of August 19th, The Lion King has grossed $497.9 million in the United States and Canada, and $940.9 million in other territories, for a worldwide total of $1.439 billion. The film had a global debut of $446.1 million, which is the ninth largest of all-time and the biggest opening for an animated film.

For the opening weekend, the Lion King was a must see, for both younger and older ages. As it turned out, the crowd seemed to have mixed signals for the movie. By it being the 9th largest movie of all time, was it really worth it or was it overrated?

Let us know what you think below

I know a lot of ppl gave some negative reviews on the new Lion King but i liked it 🤷🏾‍♀️ my inner child was quite pleased pic.twitter.com/Ng6sJlhtco

So, #TheLionKing has stunning visual effects/animation, but it's in service of a pointless retread that seems to exist mostly to show you how they got it right the first time. It's as over-written as ALADDIN but without the charismatic humans to entertain you. Lions can't act. pic.twitter.com/j607ciXEB9

Heard so many mixed reviews on the new lion king film but I loved it! Would defo go watch that again! 🦁

The new Dora movie has higher review scores than the CGI lion king movie and this is further proof as to why making CGI lion king was pointless and a waste of time. 😂

Went and watched the new Lion King today, absolutely brilliant and super impressive.
Idk how people can give it bad reviews.

The animation of Aslan in this was better than in the new Lion King https://t.co/cUM1sWq2hd