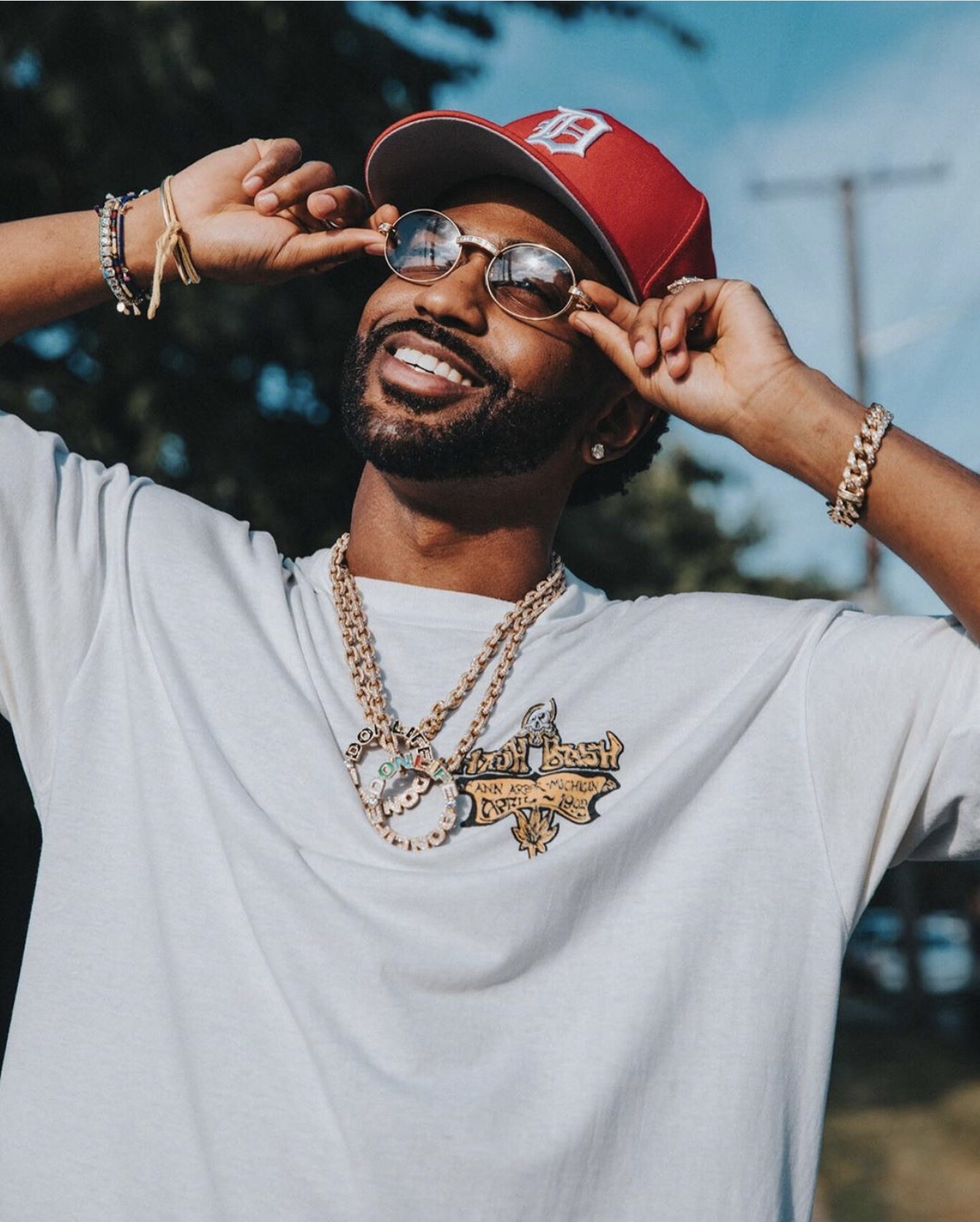 “Detroit is such a musical city, soulful city,” he said. “And there are so many kids that have the talent but just don’t have to resources to record.” Big Sean, according to the Detroit press

Big Sean made the donation during his second annual DON (Detroit’s On Now) Weekend.

The rapper’s $100,000 facility at the Dick & Sandy Dauch Boys & Girls Club had them donning headphones, manning audio workstations, tinkering with DJ controllers, and running the lighting gear on a small performance stage. Big Sean looked on smiling as young singers and dancers covered songs by Lizzo and others.

Funded by his Sean Anderson Foundation, the remodeled space follows a fully equipped recording studio he opened at his alma mater Cass Tech in 2015.

“The west side of Detroit is my old neighborhood,” he said Saturday, an afternoon full of selfies and hugs with young fans as he unveiled the facility. “It’s a full-circle moment when your neighborhood supports you and holds you high, and you’re in a position to be able to hold it up in your own way and take it further.”

“A Red Wings hat is just so cool.”@BigSean is at The Boys and Girls Club of Southeastern Michigan with us this afternoon. 🤩 pic.twitter.com/xMlCArfVAH